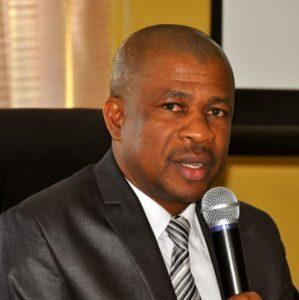 Over the past months, Privert’s people have been cleansing ministry dossiers of any Truth, replace Truth with their carefully created propaganda. These false dossiers will remain to Haunt Jovenel on into his Presidency.

False claims of money laundering  a few millions for Jovenel, when Aristide hides more than $1,000,000,000 and Privert has openly stolen tens of millions during his Piracy of the Presidency.

The rest of these guys should be a real focus for the DEA but will never be pursued. They have shared their criminal wealth with too many powerful Americans.

We cannot jail the Clintons of the Congressional Black Caucus.

Not a murmur of the Preval millions.

If the attack is made, it must be even-handed.

The Lavalas team is the reason Haiti is in such desperate shape.
Jovenel is innocent.

The rest are criminals of major proportions. They are the ones who must be pursued, jailed and their stolen fortunes recovered for the good of the Nation.