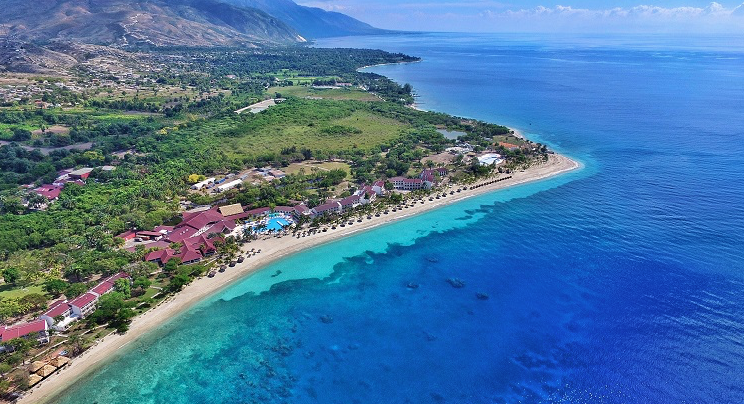 Investing in tourism has been controversial within the Haitian community, with many questioning whether investments should be made in infrastructure and curbing corruption instead. This latest move by Expedia and Orbitz, brings the question back into focus, leaving some wondering whether Haiti’s recent political instability has given credence to the belief that Haiti is not ready for tourism.

Following more than a week of protests in Port-au-Prince, several online booking sites, such as Orbitz and Expedia, have removed Haiti from their travel options, citing Haiti’s airport as “illegal.” When users search for Haiti, either an error message appears, or an alert prompting users to enter a new city name or airport code shows.

“We are always looking ahead at global events that might impact the safety and wellbeing of travelers,” said Expedia Group, one of the world’s leading travel companies, with an extensive brand portfolio that includes Orbtiz and Expedia, in a statement to the Haitian Times.

“Relevant government agencies’ travel advice for Haiti are now at a level of travel concern because of crime and violent demonstrations, and we have stopped selling booking options – such as flights and hotels – to and in Haiti. This ‘stop sell’ will remain in effect until the situation in Haiti improves and travel advice changes. Once governmental advice reaches a certain level of travel concern, we take action to close off destinations on our sites.”

Over the last decade, Haiti officials and business leaders have pushed an agenda that promoted Haiti as a destination that was “open for business”and a prime location specifically for those in the tourism sector. However the recent decision, coupled with continuing political instability in the country has the potential to undo some of the gains Haiti has made in tourism and gives credence to those who believe that Haiti is not ready for tourism.

“Right after the earthquake, Haiti gained attention and curiosity around the world, which the past two governments have built upon to put Haiti back on the touristic map,” Carlo Chancelien, founder of Le Jetsettera travel consulting agency. “Part of that effort was to define a country brand for Haiti, and facilitate the landing of international hotel chains like Marriott, Best Western, NH Hotel Group etc.”