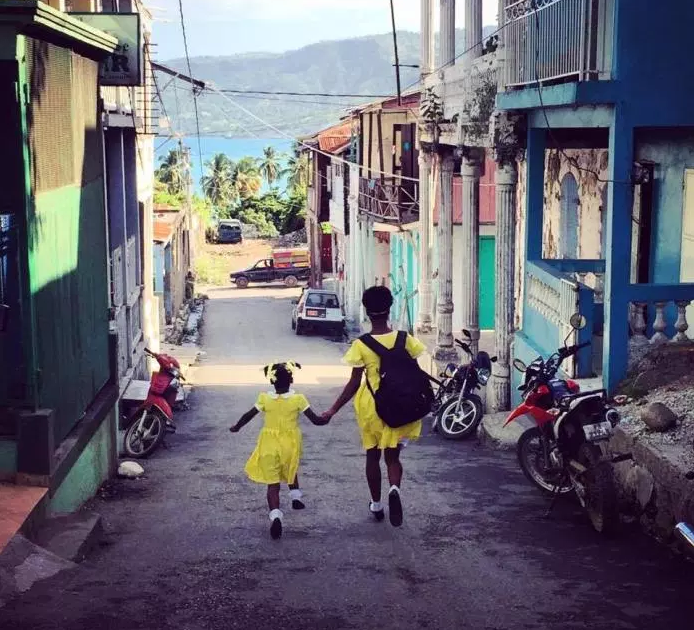 Review by The People’s Minister of Information JR

I’ve been to Haiti twice, so “Lalo’s House” tugged at my heartstrings and was the most gut wrenching, tear jerking film that I have seen in this year’s San Francisco Black Film Festival. While in Haiti, I stayed in an orphanage much like the one depicted in this film.

I recommend “Lalo’s House” to all Black people and others who want to know and who care about the plight of our brothers, sisters and the children across the seas being ruthlessly exploited at the hands of U.S. and European imperialism.

The film was created by Kelley Kali and is a 25-minute masterfully told saga. Inspired by true events, it exposes sides of imperialism that are rarely seen on film.

The film starts off in Jacmel, Haiti, with a storyteller telling the children in the community about the story of the little bird and Lalo. In the story, Lalo is evil, but puts up a front, acting like she is the little bird’s friend to persuade the little bird to come to her house. As soon as the little bird comes into the house, she sees the bones of birds on the table. She is frightened, starts shaking, then Lalo attacks her and eats her. 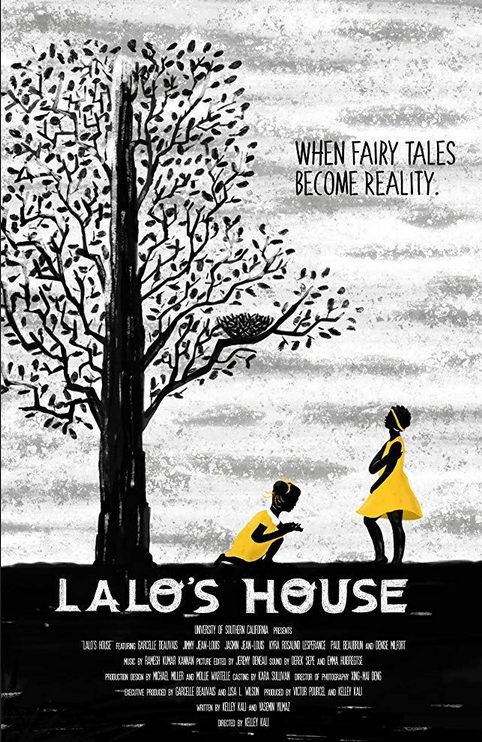 The story serves as a metaphor for the sexual and other forms of exploitation that Haitian children are subjected to, in the movie and in reality, at the hands of Christian orphanages and other agents of colonization.

Because of the fact that Haiti was the first Black nation in the world to militarily defeat the enslaving policies of Napoleon Bonaparte and European enslavement and rip off the shackles of slavery over 200 years ago, European powers have all agreed to work, in tandem, to control and eventually to wipe out the island, through genocide, so that the Europeans can try to erase the consciousness that Black people have gained to run our own nations, and not accept second class treatment.

“Lalo’s House” is about two sisters, who have been kidnapped, knocked out and taken to what appears to be a Christian orphanage to recover and reconnect with their parents, so they thought.

It turns out that the Christian school, which is full of young girls and doubles as a hub for the rape, sexual assault and overall exploitation of Haitian children, sells them to foreigners for their sick desires. 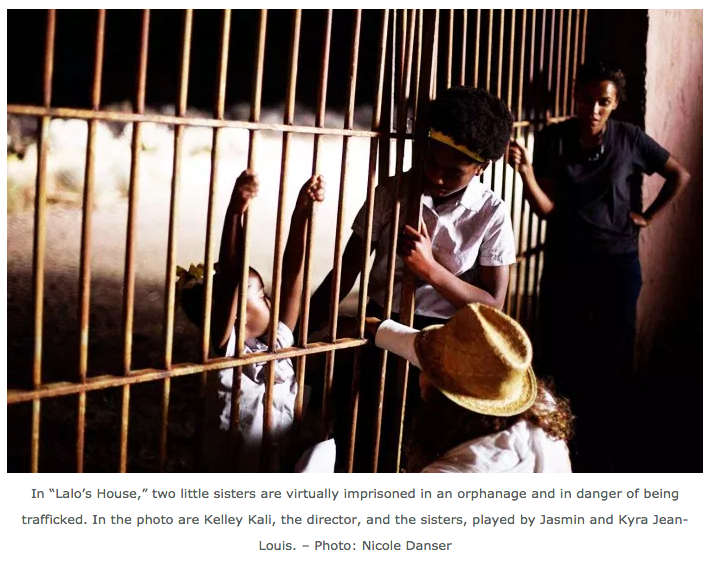 The older sister, Manou, accidentally sees what her and her younger sister, Phara, are being primed for and eventually does what she needs to do to protect herself and her little sister. The ending was definitely not what I expected, but I was grateful for it, because it may interest more Black people from the U.S. to get involved in the struggle to free Haiti from the grip of imperialist foreigners that Haitians have been locked in perpetual battle with for centuries.

The movie ends with this fact: “In Haiti, more than 750 privately run and unregulated institutions host an estimated 30,000 children, of which 80 percent are not orphans. In these unregulated conditions, children can be more susceptible to trafficking and other forms of physical and sexual abuse.”

I hope this film inspires many to learn about the glorious and revolutionary history of Haiti and inspires folks to lend a hand in the fight for this nation’s freedom, no matter where you lay your head at night. Haiti fought for us when we could not fight for ourselves.

The People’s Minister of Information JR Valrey, journalist, author and filmmaker, can be reached at blockreportradio@gmail.comor on Facebook. And tune in to BlockReportTVon YouTube.The 2019 San Francisco Black Film Festival runs June 13-16; learn more at SFBFF.org.