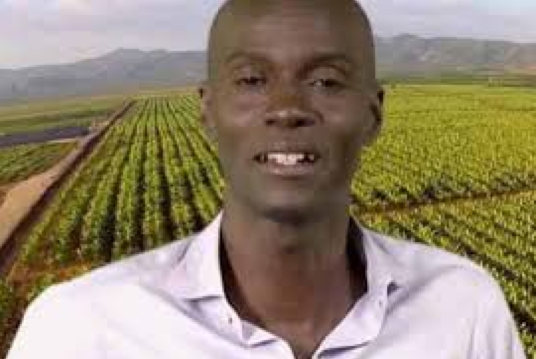 Jovenel Moise of the Party Haitian Tet Kale (PHTK) congratulated interim President Jocelerme Privert at a press conference on Feb. 16 and reminded the people the date of the upcoming elections, advocated for peace in the coming months and condemned acts of violence and intimidation suffered by supporters.

“In 120 days, Haiti must have a constitutional president and everything must be done by the people,” he said. “I congratulate the President in power Jocelerme Privert will facilitate elections in the country on April 24, the publication of results for May 6 and the installation of new President May 14, 2016.

“We at PHTK, our struggle is to strengthen and defend democracy in the country to allow Haiti to be free and express themselves freely. But we will do everything in our power to respect the vote of the people. And the party is ready to cooperate with the government in power for the running of the country.”

It will be difficult to create an atmosphere in which the population understands what was the agreement between all parties before Martelly left the Presidency.

Privert’s mandate is a simple one. He must oversee the completion of the existing electoral process.

Privert – as Lavalas – will predictably, make an effort to dissolve what exists and replace this with a Lavalas biased environment.

This is not Democracy.

However – this is Reality.