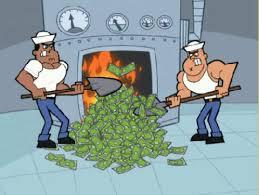 Haiti is being eaten alive by the termites Privert, and the sitting members of our Senate and Chamber of Deputies, have set to work on our economy. 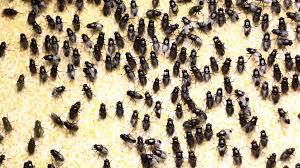 Thousands, have been absorbed into the work force, with no expectation of those involved, contributing anything but a deficit effect. Most don’t even show up for work, having their wages deposited directly into a bank account.

Some actually live and work in the States or Canada! 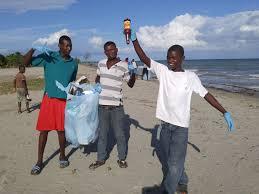 Jovenel is doing his best to counteract this threat to our Nation’s survival as he cuts away the deadwood.

OAVCT was loaded with 4,000 bodies. This has now been reduced to something like 400.

Foreign Affairs was a similar situation, with something like  4,000 placed on the payroll by Senators and Deputies. It has now reduced its staff to a still high 400. 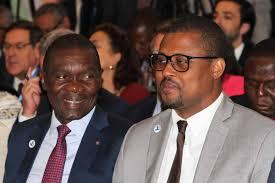 Look at the eyes!!

Of th 4,000 Senator Lambert was personally responsible for 50 employees stealing from the State, in Zombi positions. Lambert is resisting the reductions. After all, Lambert has to find $13,000 to pay the rent on his house.

Privert, the Senate and Chamber of Deputies have loaded the system with Zombi workers. These gobble up millions, upon millions of dollars that could be better used to support kids in school. 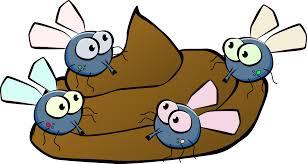 Meeting of Senate and Deputies

Wherever there is money, you will find a swarm of Senators and Deputies circling, like flies above fresh manure! Their appetites, like the flies, is voracious.

If they have to vote for something, they must be paid!

Those who are expected to act responsible, protecting the national interest, are the most irresponsible, and they have Parliamentary Immunity to protect them from legal action against crimes that would put a normal citizen away for life!

And, these Zombi workers present another danger to President Moise as he tries to get the nation under control. Each Zombi he fires creates a pool of resentment. 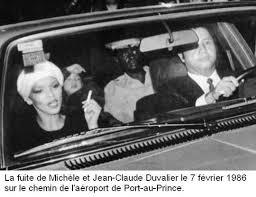 One hates to remind everyone of the past but when the “Vicious Dictator Duvalier” left in 1986 the Nation had law-and-order, people could travel anywhere, day or night, in complete safety,money in the bank, a small national debt, tourists,investment and optimism for a future that was immediately stolen as Aristide and his Lavalas associates destroyed everything over the following years.

This Lavalas poison is still in our system, revived and strengthened by the Privert crime’s ongoing survival.  The Privert appointment of Michel-Ange Gedeon as PNH Chief continues to haunt President Moise’s effort to maintain a predictable stability. 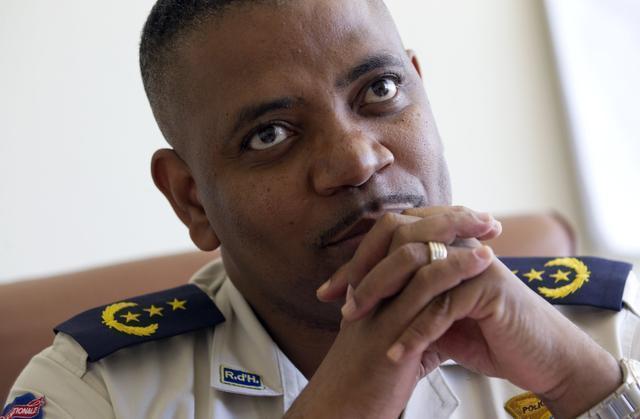 American insistence on paying the PNH directly, bypassing the Government of Haiti, is an ongoing destabilizer as Gedeon withholds paychecks with some regularity.

He is final arbiter!

Gedeon withholds his officers from the streets, when his political/commercial master demand non-action.

President Moise is strengthening his hold on controls of State but there is a long way to go before he can fous totally upon his effort to turn Haiti around.  So long as APN, Douane, the Central Bank, ONA, OAVCT march to different drummers, and agendas, we will still court disaster.

Time for everyone to get behind our elected government and make this term the success WE deserve.

After all – We elected Jovenel Moise – TWICE!! 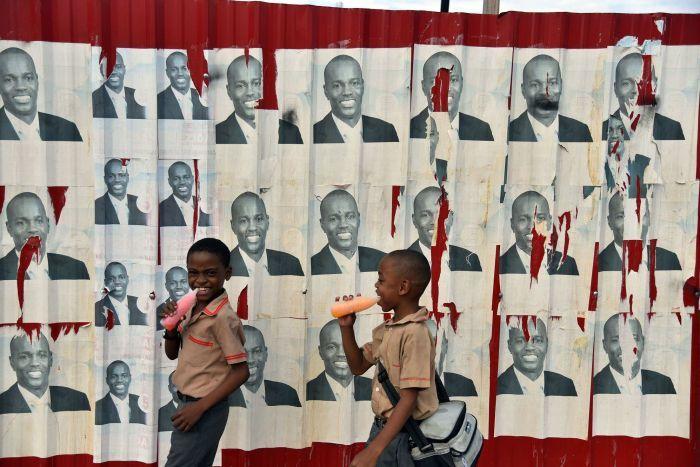