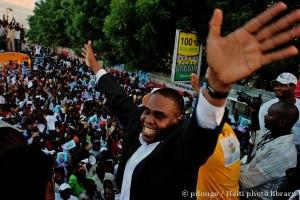 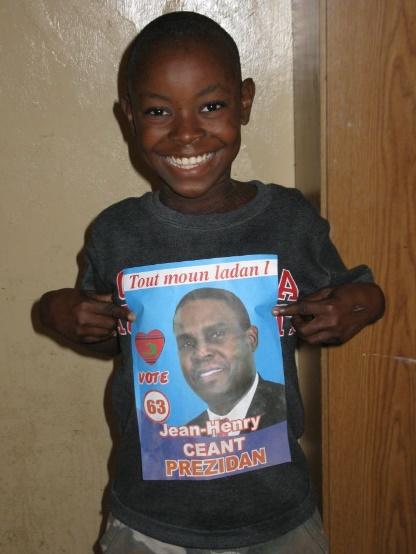 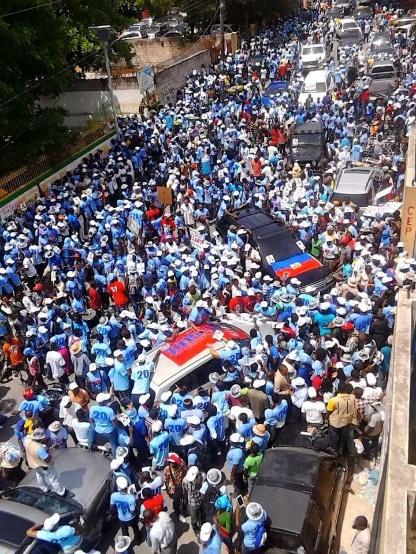 Jean Henry Ceant took the unselfish,  Patriotic Step, before any other candidate. He went public, urging the Nation to accept the realities of our situation and get behind the obvious winner, even as others – such as Aristide/Lavalas/Narcisse were making bizarre claims to the effect that Narcisse/Lavalas had won, and she was President. Aristide and his supporters, a small percentage of the actual vote,  urged Dechoukaj and possible final destruction of our society.

Ceant was unselfish, considering our future, which hangs in the balance.

Ceant became a candidate for President,  in the flawed 2010 election that  finally saw Michel Martelly win the game.

Starting as an inexperienced, embryonic candidate… Jean Henry Ceant quickly morphed into a dynamic presence on the campaign trail, drawing tens of thousands to hear his message.

Some still say he should have won the election. But  the subsequent disruption, as Preval’s CEP moved to eliminate Ceant and Baker,  the real competition for Celestin saw him sidelined.

When Preval’s obvious goal, to force Jude Celestin upon the Nation, became obvious,  Ceant withheld his personal ballot, and created The Group of 19, made up of various other Presidential Candidates, in conflict with Rene Preval’s plan to steal the vote – again.

Preval would eventually outwit himself  Miscalculation saw Martelly included, followed by Celestin’s removal because of his personal past.

Martelly’s win was the result.

The 2016 electoral cycle saw our  Lavalas vote split between Narcisse and Ceant. So Jean Henry Ceant could join the other failed candidate in the dusty corridors of history.

This is not to be.

While campaigning, Ceant, and his wife Chatal,  saw the needs, and shortcomings in the system. They saw how our young people lacked opportunities that would allow them to reach their personal potentials. Too many of our young have been wasted. People  fail to realize these young people are Haiti’s future.

Along the campaign trail, Jean Henry Ceant found a couple of young students who lacked this  opportunity to excel. He absorbed them into his family circle, supporting their efforts to become Medical Doctors.

At the same time, he created a large area, at his home, where students could congregate. A constant series of meetings have been held there, as Jean Henry Ceant works to open the future to as many young people as possible.

Perhaps, this small project will have a greater influence on Haiti’s future than would a Ceant Presidency.

Each of these young people, absorbing the traditional values, presented by Jean Henry Ceant, will make his mark.

Perhaps, one of these young people will do something special for our society,  the world’s society. Ceant’s efforts might spawn a Nobel Prize Winner, an international statesman, or a future President of Haiti.

Whatever the result, Jean Henry Ceant will have instilled certain values in those young people he interacts with.

Jean Henry Ceant has set an example that many of our citizens – of means – should follow.

Unfortunately, Ceant is a rare example.

But Haiti is lucky to have one such person.

We salute you, Jean Henry Ceant. 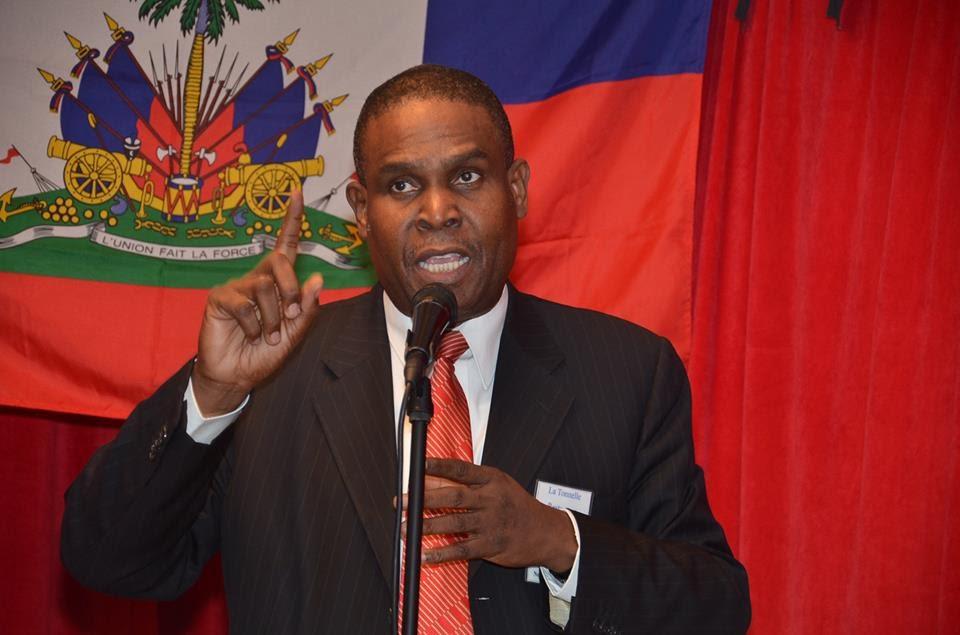