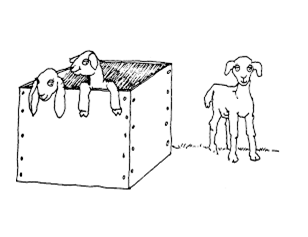 ROME (Reuters) – Italy’s measures to halt coronavirus contagion do not seem to be working and it should change its strategy by setting up centers to separate people with suspected symptoms from their families, a prominent Italian scientist said on Monday. 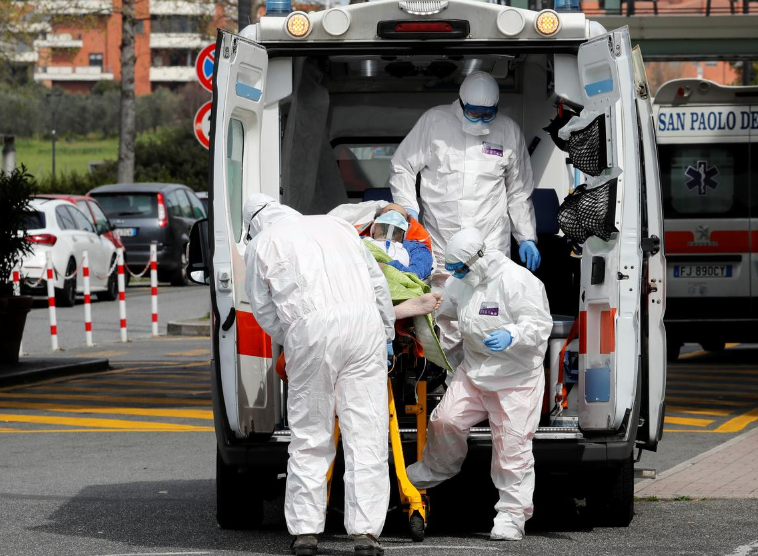 FILE PHOTO: Medical workers in protective suits push a patient on a stretcher in front of the Policlinico Tor Vergata, where patients suffering from coronavirus disease (COVID-19) are hosted, in Rome, Italy March 30, 2020. REUTERS/Remo Casilli/File Photo

Italy, which has suffered the world’s highest death toll from coronavirus, has been in nationwide lockdown for about three weeks, but in the last three days new infections have continued at between 5,000 and 6,000 per day.

The highest daily death toll since the outbreak began on Feb. 21 was registered on Friday, with 919 fatalities, and the tally was only slightly lower in the following two days.

Andrea Crisanti, professor of microbiology at Padua University, said in an interview with Radio Capital that many of these new cases are probably people who are being infected by fellow family members at home.

Crisanti said that instead of telling people with mild symptoms to self-isolate at home, the authorities should have set up centers to separate them from their families, as was done in China where the epidemic originated in December.

“Is someone posing the problem of why, despite all these restrictive measures, we are still seeing infections? Are they asking if all these people who are sick at home are infecting other members of their family?” he said.

“In our opinion, the infections are happening at home.”

Crisanti helped coordinate the coronavirus response in Italy’s affluent northeastern region of Veneto, where blanket testing was introduced at the start of Italy’s outbreak in the second half of February.

That helped identify cases and limit contagion much more successfully than in the neighboring Lombardy region where only people with severe symptoms are tested, and only in hospitals.

Lombardy has since been hit with 6,360 registered coronavirus deaths, far more than any other Italian region, whereas Veneto has recorded just 392 fatalities. However, the Lombardy outbreak was much bigger from the outset.

Crisanti argued that a similar approach to the one carried out in Veneto should now be conducted nationwide.

“We need to be much more aggressive in identifying people who are sick at home,” he said.

“We need to go to their homes, test them, test their family members, their friends and neighbors, and all the people who test positive should be taken, if they are well enough, to accommodation centers outside their homes.”

Angelo Borrelli, head of the Civil Protection Agency, said the ongoing rate of contagion and deaths did not mean the national government’s measures were ineffective.

“Without these measures we would be seeing far worse numbers and our health service would be in a far more dramatic state,” Borrelli told reporters at the weekend.