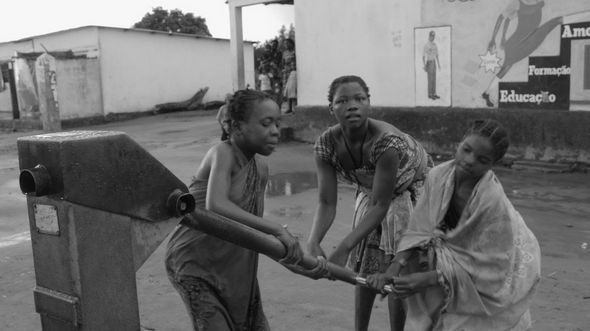 Hundreds of thousands of people are still without food, clean water, or homes almost two weeks after Cyclone Idai tore through Mozambique, Zimbabwe, and Malawi and left at least 700 dead.

Now, the first outbreak of cholera has been reported, with 138 confirmed cases in the port city of Beira, sparking fears that this disaster recovery will soon become a long-term health emergency. Villagers in the hardest-hit communities remain stranded while relief workers struggle to reach them on roads decimated in the disaster.

More than 100,000 people are now living in refugee camps. Many others are taking shelter in schools, churches, and orphanages — overcrowded temporary homes surrounded by pools of putrid flood water, which some are still using to drink and wash in.

Whole towns are flooded, roads are blocked by mud, and bridges are ruined. VICE News tracked the destruction as far inland as Gôndola, more than 120 miles from the epicenter of the crisis.

Watch our segment, which originally aired on VICE News Tonight on HBO.