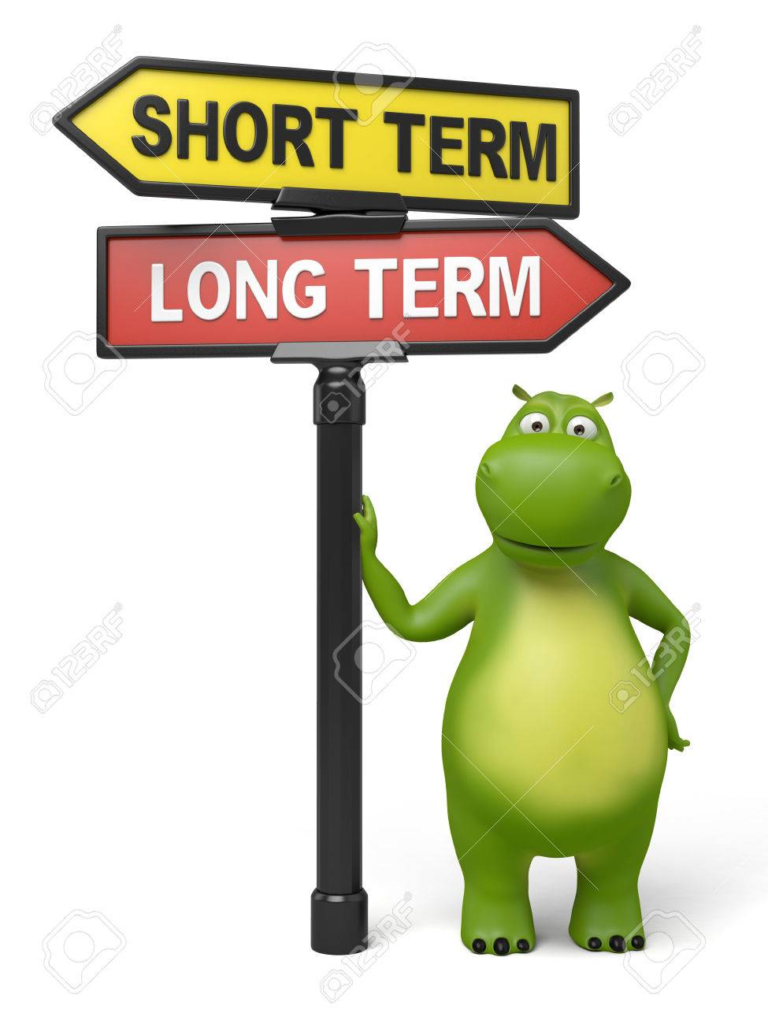 A new report is predicting that the coronavirus pandemic may last as long as two years and that it could take up to two-thirds of the global population being immune to effectively control the spread of the virus.

The report, released Thursday from the Center for Infectious Disease Research and Policy (CIDRAP) at the University of Minnesota, said that due to the coronavirus’s ability to spread among people who appear to be asymptomatic, it may be harder to control than flu outbreaks or other pandemics.

Infected people may also be at their most infectious prior to symptoms appearing, Bloomberg News reported.

“The virus caught the global community off guard, and its future course is still highly unpredictable; there is no crystal ball to tell us what the future holds and what the ‘end game’ for controlling this pandemic will be,” the report says.

The report predicts three possible scenarios for the ongoing pandemic.

In the first scenario, small peaks of coronavirus outbreaks continue over a “1- to 2-year period” that diminish in 2021, although the waves may be different in separate areas. In the second scenario, a larger coronavirus wave in the fall or winter of 2020 follows the first wave of the virus, resulting in more waves in 2021. In the final category, the first wave of the virus in 2020 is followed by a “slow burn” of ongoing cases “without a clear wave pattern.”

Researchers say in the report that, based on their assessment of eight major pandemics that have occurred since the early 1700s and the lack of immunity to the coronavirus around the world, among other factors, the length of the coronavirus pandemic will likely be 18 to 24 months as “herd immunity gradually develops in the human population.” Herd immunity occurs when a large amount of the population becomes immune through either inoculation or recovery from an infection.

The report adds that 60 to 70 percent of the population “may need to be immune to reach a critical threshold of herd immunity to halt the pandemic.”

“This thing’s not going to stop until it infects 60 to 70 percent of people,” Mike Osterholm, who directs CIDRAP, told CNN.

“The idea that this is going to be done soon defies microbiology,” he added.

The researchers made multiple recommendations, calling for states, territories and tribal health authorities to plan for the “worst case scenario … including no vaccine availability or herd immunity.” They also called for health officials to develop strategies to protect health care workers and plans to deal with “disease peaks when they occur.”

“Risk communication messaging from government officials should incorporate the concept that this pandemic will not be over soon and that people need to be prepared for possible periodic resurgences of disease over the next 2 years,” the report warned.

Osterholm warned on Friday in an appearance on CNN that during the 1918 influenza pandemic, communities and cities that were not hit hardest at first were later hit in other waves of infections, saying the trend could apply to the current pandemic.

“Look what [the coronavirus has] done to the hospitals, to the emergency rooms. Look at the bodies they’re still trying to literally bury in New York City,” he said. “The point being that this is going to continue being a rolling situation throughout the world, not just our country for these months ahead. Expect many more New Yorks to occur. They likely will.”