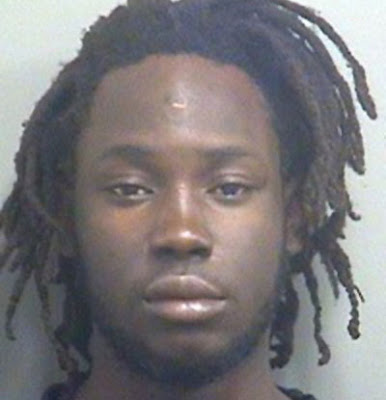 22 year old Raymond Herisse, shot to death while sitting in his car, by Miami police on May 31 during Urban Beach Week. Police say they found a gun in his car after they killed him and made vague references to an unnamed witness who said that Raymond was shooting at the cops. The remaining question is why the police tried to destroy videotaped evidence.

2 thoughts on “In Miami, 12 Officers Shoot Haitian over 100 Times: Where Is International Press?”