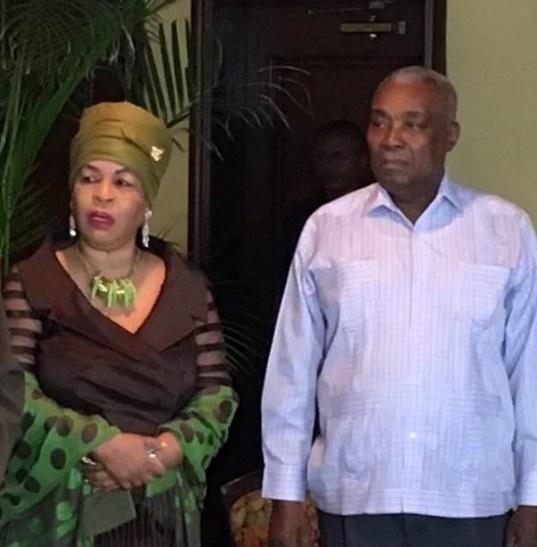 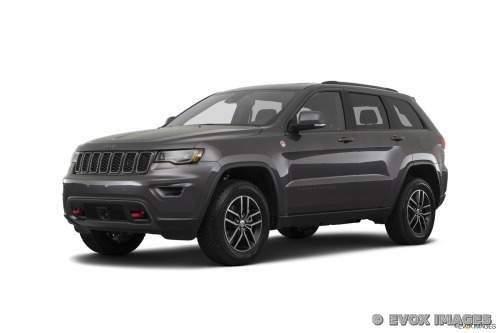 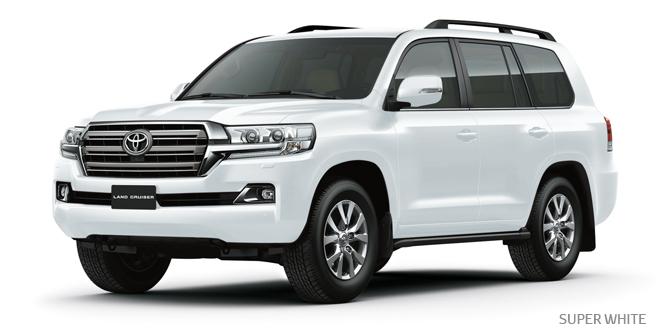 The Inaugural Ceremonies were still underway when Privert fled the country for the Dominican Republic.

Lacking a luxury home, in the Dominican Republic, Anthony Barbier took his last shot at the Nation’s assets by stealing another vehicle, from the Palace inventory, to park next to the $120,000 JEEP Privert bought for him with government funds. It should carry government plates but the car carries private registration in Barbier’s name. You can see him driving around Petion-Ville in it.

During the previous months he obtained a $2,300,000 credit line for his wife TI LILI that went in with the $700,000 he had been given for distribution to the Mob. He pocketed this without sharing a penny with the target audience.

It is time for our society to stop forgetting those who have pillaged the treasury, If corrective actions are not taken, the world will continue to view Haiti as the Nigeria of the Caribbean.

Let’s use Anthony Barbier as our first example by taking back the millions he personally took from our meager resources.

TIME TO PUT TI LILI AND HER HUSBAND OUT OF BUSINESS.