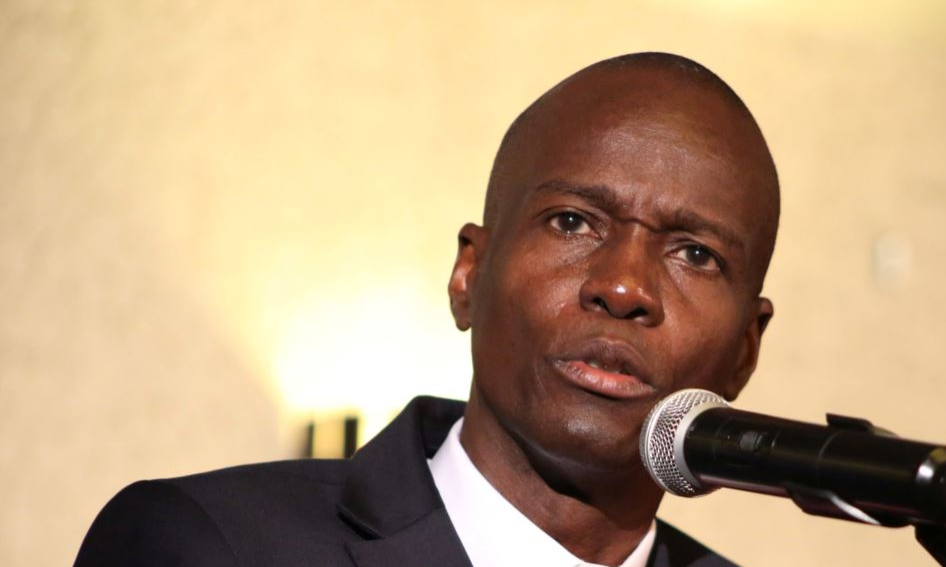 PORT-AU-PRINCE —Haitian President Jovenel Moise said Sunday he had picked Jean Henry Ceant, 61, to be his next prime minister.

Moise unveiled his choice following two days of intense negotiations with leaders of both houses of Parliament, three weeks after riots against rising fuel prices wreaked havoc in Port-au-Prince.

“After consultations with the Presidents of the two branches of Parliament, I made the choice of citizen @jeanhenryceant as new Prime Minister,” the president said on Twitter.

If he wins approval from Parliament, he will be Moise’s second prime minister.

The early July demonstrations in the capital Port-au-Prince and other cities saw streets blocked with barricades of debris and burning tires.

At least four people were killed as dozens of shops were looted and burned and cars were set ablaze.

In a quick about-face the government called off the planned price increases.

Former prime minister Jack Guy Lafontant – a physician who had little political experience before taking office in February 2017 – had faced widespread criticism even before the spasm of violence.

The embattled politician resident in the unrest’s wake, triggering a fraught process to form a new government.