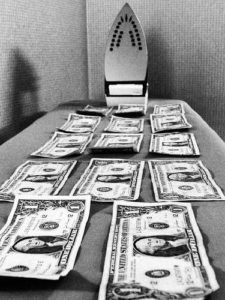 PORT-AU-PRINCE, Haiti — The head of the Haiti’s anti-kidnapping unit says an American has been kidnapped from his home in the capital.

Francois Dossous says the U.S. citizen was seized by men posing as employees of a package delivery service. The victim was identified as Frank Jean-Baptiste. He is married to the director of a prestigious private school for the children of diplomats and wealthy Haitians. Dossous said Monday that authorities are working to secure the man’s release. Police and U.N. peacekeepers have increased checkpoints throughout Port-au-Prince in recent days.

The U.S. Embassy has warned Americans working in Haiti to remain alert and has provided tips on what to do if kidnapped.