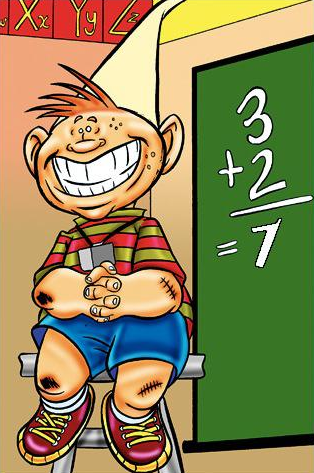 The Haitian Senate is calling on President Michel Martelly and the country’s embattled elections council to suspend publication of all final election results until an independent commission can be mounted to audit the vote.

The request from the only existing tier of the country’s 30-member Senate comes a day before elections officials are scheduled to announce final results from the Oct. 25 legislative runoff, and as a bribery scandal threatened to derail the process and the installation of the 50th legislature in January.

Several legislative candidates took to the airwaves Wednesday detailing how they were asked to pay thousands of dollars in bribes to electoral court judges and members of the beleaguered nine-member Provisional Electoral Council (CEP) in hopes of securing a spot in the 50th Legislature. While an unnamed CEP member refuted the allegations to Magik9 journalists, the same station late afternoon featured an accused judge who confirmed that bribes had been made — but not to him.

“Arrest the corrupter and the corrupted,” Garry Pierre Paul-Charles declared on his Scoop FM’s Haiti Debat radio program after hearing the tales of a sobbing Gerald Jean.

Jean, who is vying to represent Ferrier/Perches in the the lower Chamber of Deputies, detailed how he paid more than $25,000 to a judge and a CEP member in hopes of winning his seat on appeal. He showed copies of two bank deposit slips and said another $15,000 in cash was handed over in an envelope.

Journalist Valéry Numa, who noted that a candidate had admitted to him that he, too, had paid bribes to try and secure his legislative seat, declared on his afternoon Radio Vision 2000 show that such allegations fed peoples’ apathy toward elections. The bid for a seat in Haiti’s parliament, Numa said, had become “a vast auction” to the highest bidder.

Senators didn’t reference the brewing scandal in their letters to Martelly and CEP. But the scandal hasn’t helped. They noted that publication of all results, including mayoral and presidential, needs to be postponed until an audit or evaluation commission could be formed “to shed light on the numerous allegations of fraud, irregularities and notorious flagrant corruption surrounding” the electoral process.

This is the first time the group, which has only 10 members, has taken a unified position since parliament became dysfunctional in January after the terms of a second-tier of the Senate expired without elections along with that of the entire lower chamber. While it may be more symbolic, senators noted that it is in their powers to make such a request.

On Tuesday, presidential runoff candidate Jude Célestin wrote the CEP, saying the only way to move forward with a runoff is for an independent commission to be formed. The CEP has not said whether the Dec. 27 runoff is postponed, and so far only government-backed candidate Jovenel Moïse is campaigning.

The opposition, meanwhile, continued with its elections protest Wednesday with supporters of former President Jean-Bertrand Aristide using the demonstrations to commemorate the 25th anniversary of his 1990 election.