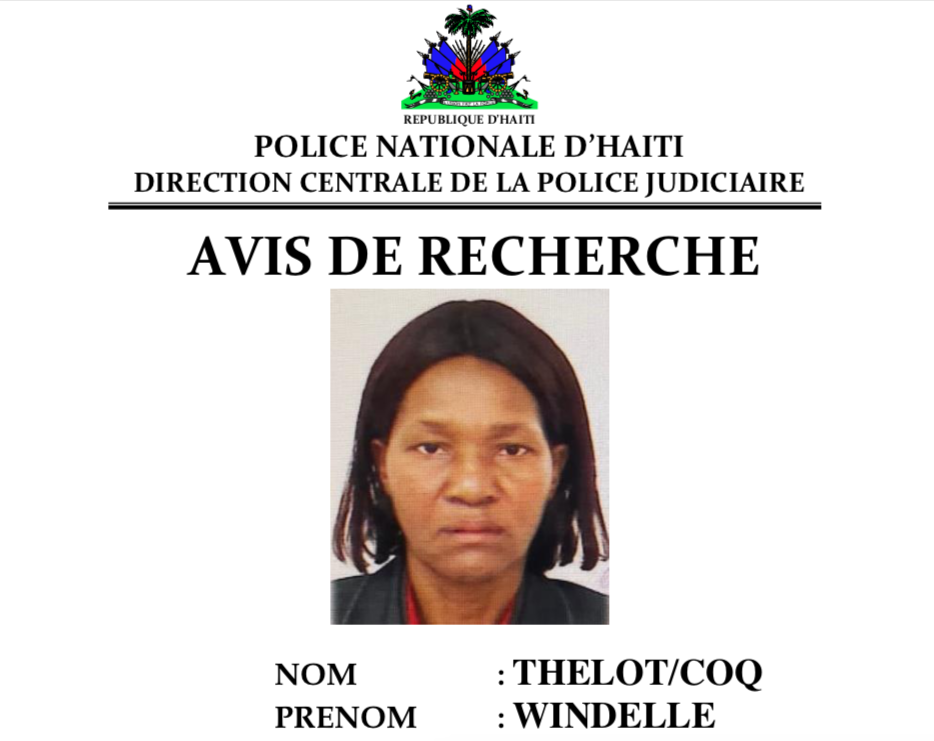 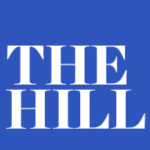 Haitian police are investigating what role a former Supreme Court judge may have played in the assassination of Haiti’s president following new developments announced on Friday, Reuters reported.

“Several of them have indicated that they have been to Mrs. Coq’s home twice,” National Police spokesperson Marie Michelle Verrier told reporters, according to Reuters. “These people gave to (police) details of documents signed during the meetings at Mrs. Coq’s home.”

Earlier this year, Moïse claimed that a coup was underway to overthrow the government and kill him. He said in February that at least 20 people had been arrested by police in connection to the alleged plot, The Associated Press reported.

Reuters noted that Coq-Thelot was one of three judges who were ultimately ousted in connection to the accusations.

Verrier told reporters that several residences, including Coq-Thelot’s, had been raided, and an arrest warrant had been issued by police earlier this week.

Reuters could not confirm the whereabouts of Coq-Thelot or reach her for comment.

It is the latest development to rock the country as police continue to investigate who was behind the death of Moïse, who was killed at his private residence earlier this month.

The immediate aftermath of the assassination led to confusion over who was leading the country, while  the country has also grappled with several crises including prevalent gang violence, the effects of the COVID-19 pandemic and the Atlantic hurricane season. 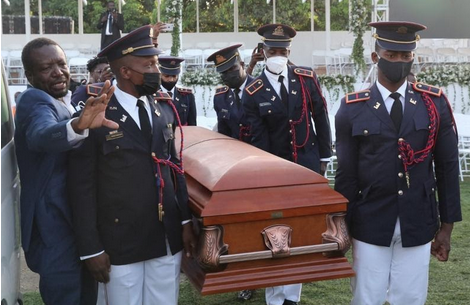 Instead, they screamed about the arrest of certain high-level members off Haitian society, associated with the coup plan.

Some of these – perhaps all – will finally be seen as involved with President Moise’s assassination. 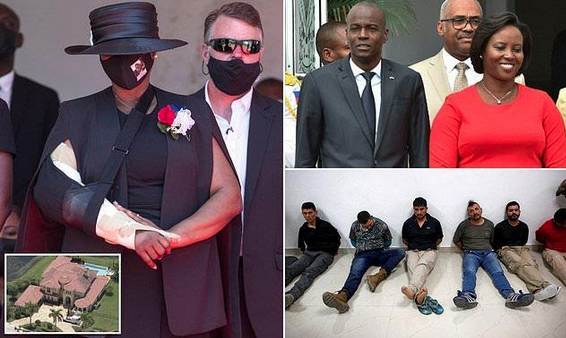