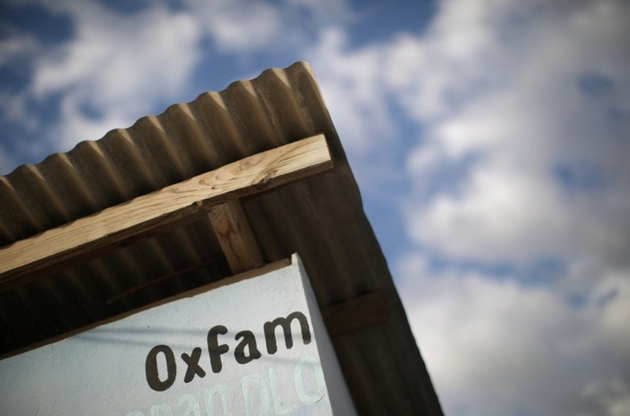 FILE PHOTO: An Oxfam sign is seen on a kiosk on the outskirts of Port-au-Prince, Haiti, February 13, 2018. REUTERS/Andres Martinez Casares Reuters

PORT-AU-PRINCE (Reuters) – The Haitian government could revoke British charity Oxfam’s right to operate in the disaster-stricken Caribbean island, a senior government official said, potentially deepening the crisis that has engulfed the troubled NGO.

Aviol Fleurant, Haiti’s minister of planning and external cooperation, said Oxfam officials had been summoned to meet with his ministry staff on Thursday to explain the sexual misconduct accusations allegedly perpetrated by the charity’s employees in the wake of the devastating 2010 earthquake.

“The allegations appear very serious and we don’t rule out the possibility to revoke Oxfam’s authorization to operate in Haiti as an NGO, should alleged misconduct prove to be true,” he said by phone, late on Tuesday. “We want this issue to be addressed to its full extent and alleged abusers prosecuted by criminal courts.”

Prostitution is a crime in Haiti, but it was not entirely clear what other crimes the Oxfam officials may have committed.

Oxfam officials in Haiti were not immediately available for comment during the country’s carnival holiday.

Britain will stop funding overseas aid agencies if they fail to learn the lessons from Oxfam’s sex abuse scandal, and the government will discuss possible prosecutions with law enforcement, the British development minister said on Wednesday.