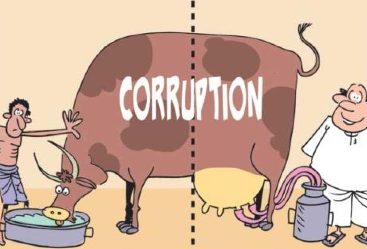 Haiti Libre (Haitian-Truth edited the title)
Friday, as part of a follow-up tour of the caravan of change, President Moïse accompanied by Fritz Caillot, Minister of Public Works, Mayor of Cayes, Gabriel Fortuné and several parliamentarians, discovered in Mapou Lagon (Communal section of Estère) in the Artibonite, 4 containers filled with valuable equipment, abandoned since 2010 according to the first information.

Among the equipments 2 pumps estimated at nearly $ 300,000 each, several engines and a large amount of 12 and 16 “PVC pipes. The pumps and engines, new at the time, intended for work that have never been done have deteriorated, rusted over the years and are now completely unrecoverable according to the Head of State.