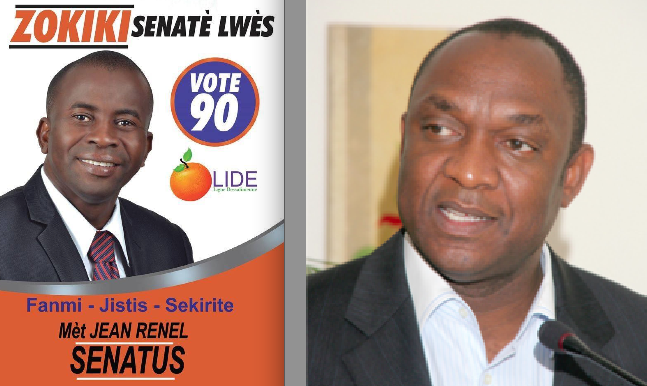 Two candidates for Haiti’s Senate who challenged their preliminary standing in last month’s fraud and violence-plagued legislative elections have won their challenges.

Former Sen. Youri Latortue and newcomer Jean Renel Senatus, an ex-government prosecutor known by his crime-fighting nickname “Zokiki,” were deemed winners Sunday after the National Bureau of Electoral Litigation (BCEN) upheld a lower court’s decision that both had received enough votes against challengers to represent the Artibonite and West departments, respectively.

The decision was posted late Sunday on the Provisional Electoral Council’s website. It came a month after the elections for 10 Senate seats and 129 in the lower Chamber of Deputies. Council members spent hours in deliberations for most of Sunday, unsure of how to handle the rulings, fearing publishing them would trigger more protests.

Violence and intimidation at voting centers last month caused the vote to be suspended in more than two dozen polling stations. Three local observers’ organizations, however, on said there was fraud, irregularities and violence in half of the 1500 voting centers across Haiti. They have called for an independent investigation ahead of the Oct. 25 legislative runoffs and presidential elections while opposition leaders and some candidates, on the other hand, are demanding for the first round of legislative elections to be annulled.

“If [anyone] passes, it wasn’t an election,” presidential candidate Sauveur Pierre Etienne told the Miami Herald as he visited Miami over the weekend to meet with the Haitian diaspora and raise awareness about his bid. “On what basis would it be based on when you still haven’t done the elections in a number of places? They can’t do that.”