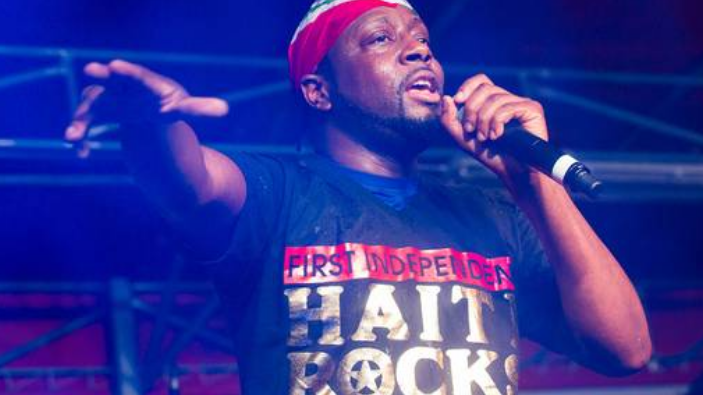 But the Haiti-born star, concerned about the plight of tens of thousands of Haitians who could face deportation as the Trump administration decides whether to extend the Temporary Protected Status (TPS) program or terminate it, also turned his high energy eclectic performance into a plea.

Shortly after taking the stage after midnight Friday at the same Little Haiti Cultural Complex where Trump, on a campaign stop in September, promised to be Haitians biggest champion, Jean, rapped, “Donald Trump renew TPS.”

Then minutes later to the Fugees’ hit “Ready or Not,” rapped: “You need to renew that TPS; too many Haitians are feeling that stress.”

Haitian-American musician Wyclef Jean talks about the possibility of Haitians losing their temporary protective status from his home in Los Angeles.

Haitian advocates like Marleine Bastien had been hoping that Haiti’s biggest celebrity, known for rocking Haitian pride and peppering his rap and song lyrics with Creole narrations, would say something about TPS. 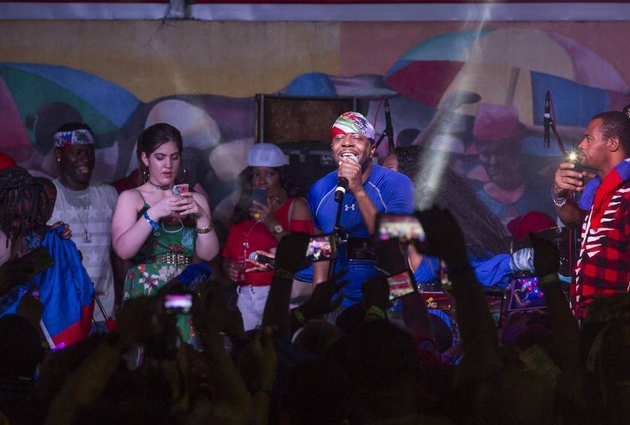 Singer Wyclef Jean performs during Sounds of Little Haiti at the Haitian Cultural Complex in Little Haiti on May 19, 2017.
MATIAS J. OCNER For the Miami Herald

“We are so encouraged,” she said, “by his strong stance for renewal…I know it warmed the heart of thousands of TPS recipients. I had a community activist say to me last night: If every musician did what Wyclef did last night, we would be so far ahead in this campaign for TPS renewal.”

The artist’s stance, she said, reminded her of 1997 when Jean stepped onto the stage of the Grammys as a member of the Fugees wrapped in the Haitian flag. The watershed moment, at the crest of an anti-immigrant wave, empowered millions of Haitians who had been battling stereotypes and feeling disenfranchised.

“Again last night, he reminded me that despite the criticisms, he always stands up when it matters and that’s important,” Bastien said. 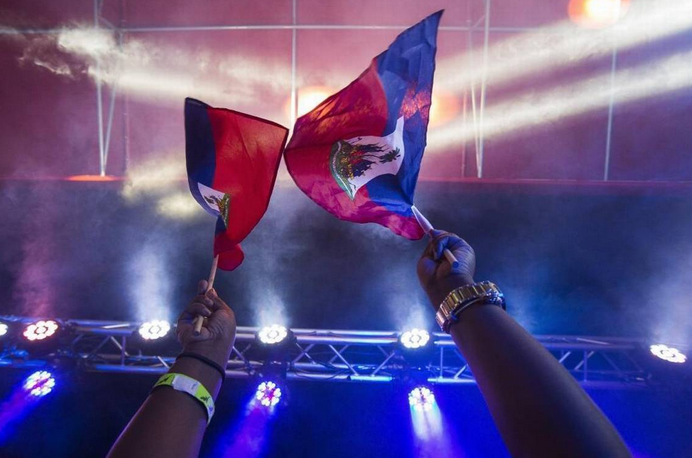 People cheer, dance and wave flags as they wait for Singer Wyclef Jean to perform during Sounds of Little Haiti at the Haitian Cultural Complex in Little Haiti on May 19, 2017.
MATIAS J. OCNER For the Miami Herald

For months, Bastien and other Haitian and immigration advocates have been rounding up support among Democratic and Republican lawmakers, Haitian and non-Haitian professionals and businesses to urge Department of Homeland Security Secretary John Kelly to renew the designation for 18 months ahead of its July 22 expiration date.

Kelly has not yet said what he will do. But acting director of U.S. Citizenship and Immigration Services James McCament has recommended to Kelly in an April memo that the program be renewed for only six months and then terminated in January. His argument: Conditions in Haiti have improved since the country’s tragic Jan. 12, 2010 earthquake left more than 300,000 dead, 1.5 million homeless and an equal number injured.

Those calling for an 18-months extension, as has been customary since the Obama administration designated Haiti as a TPS country days after the quake, say recovery has been slow and uneven, and Haiti is still suffering from the effects of a deadly cholera epidemic, imported by U.N. peacekeepers 10 months after the quake, and last year’s deadly hurricane.

Jean, who refused to let a few skirmishes disrupt the festive mood and even scaled the lighting rail, agreed.

It is embarrassing to see Wyclef Jean doing more than the Moise Presidency to bring attention to the plight of 58,000 Haitians, under Temporary Protected Status.

We have also made this suggestion, on many occasions, but the government continues with its head in the sand.

A couple of “politically correct” official letters were sent, when an emotional program was really required.

Our Minister of Information must have been selected for some reason, other than his ability to coordinate information.

Perhaps his ability to transfer ministerial funding to Senator and Deputies recommended him for his position.

President Moise must reassess his Cabinet and replace idiots with those who could do something positive for the Haitian People.