Human rights complaint filed: ‘This is a discrimination of Indigenous against Indigenous’ 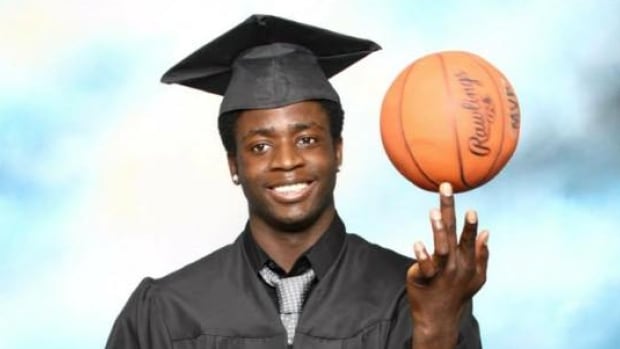 Josiah Wilson continues to be barred from playing in Prince Rupert B.C.’s All-Native Basketball Tournament because he doesn’t have 1/8th First Nations ancestry as required by the event’s organizers. (Facebook)

The All Native Basketball Tournament begins in Prince Rupert, B.C. on Feb. 12, and for the second year in a row a member of the Heiltsuk First Nation won’t be allowed to play because he doesn’t have Indigenous blood.

Josiah Wilson, 21, was adopted from Haiti when he was five months old and raised by a Heiltsuk family in western Canada.

He spent much of his youth in Heiltsuk territory in Bella Bella, and self-identifies as a member of the nation.

He is also legally recognized as a status Indian under Canada’s Indian Act, and as Heiltsuk under the guidelines of the nation. 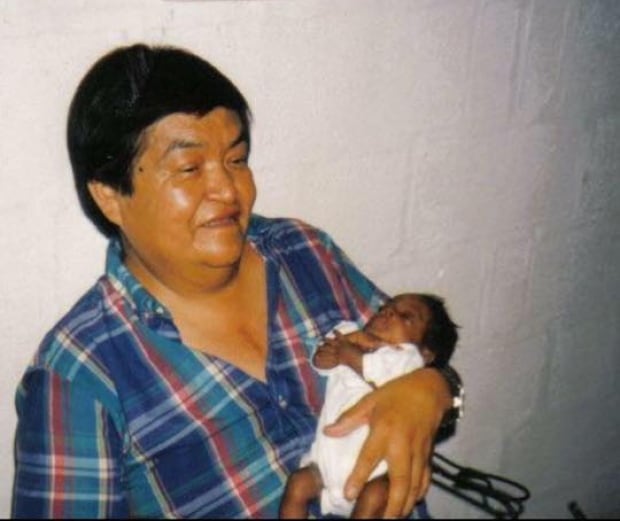 Josiah Wilson, held as an infant by his grandfather, Papa Don, was adopted at five months by a Heiltsuk doctor working in Haiti. (Facebook)

None of this is enough to convince tournament organizers that he should be allowed to compete with his teammates on the Heiltsuk Wolf Pack.

“As I understand it and according to their rules, the participants need to be born with at least 1/8th… North American Indigenous blood,” Wilson’s father, Dr. Don Wilson told CBC Daybreak North host Carolina de Ryk.

This runs counter to Wilson’s own feelings of what constitutes Indigenous heritage, as well as those of the Heiltsuk Nation.

“Adoption is a very important part of our culture and it always has been,” he explained.

“From our perspective he’s the equivalent to being born with Indigenous ancestry because he’s been adopted into our nation and he has both legal and cultural standing as a status Indian.” 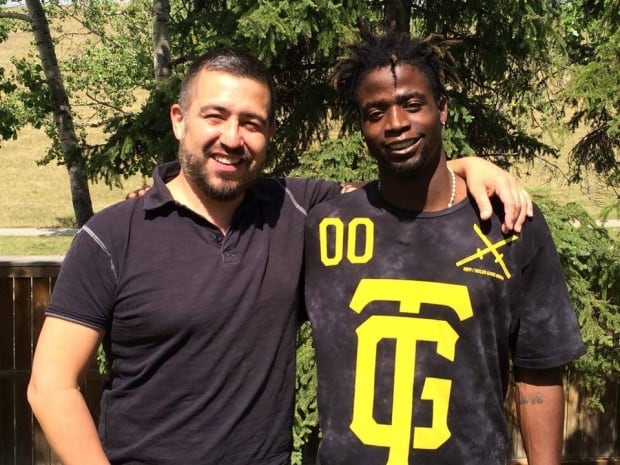 Don Wilson says his son was discriminated against based on race, family status, colour and place of origin. (Trevor Jang)

Josiah played in the tournament as a member of the junior team, but prior to competing in the 2016 event he received a letter informing him he would not be allowed to take part.

The decision made national headlines and sparked a debate about so-called blood quantum rules that define Indigenous status based on blood over culture and upbringing.

Dr. Wilson said he’s received “dozens and dozens” of messages of support from fellow Heiltsuk, but for the second year in a row organizers aren’t letting his son play based on the bloodline rules.

Tournament organizers have declined to speak to CBC about the decision.

Now, he’s launched a complaint with the B.C. Human Rights Tribunal claiming his son is being discriminated against based on race, place of origin, colour and family status.

“This is a discrimination of Indigenous against Indigenous,” he said. 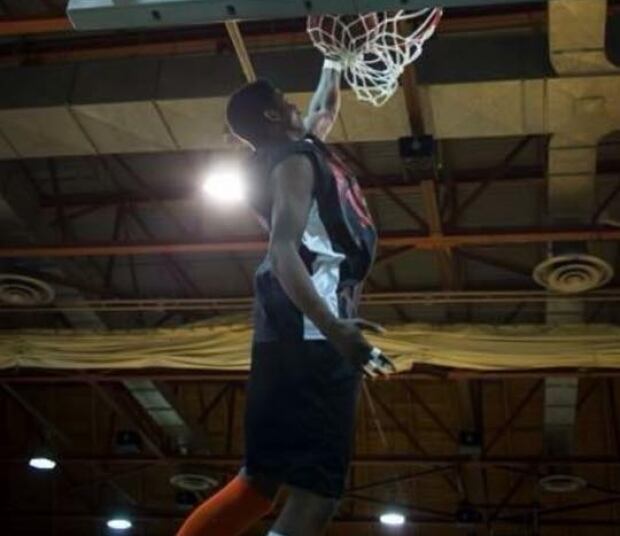 “It’s a colonial definition that they’re using of indigeneity. The All Native Basketball Tournament from my perspective has completely discounted the sovereign right of the Heiltsuk Nation to determine who is a member of our nation and our community.”

Dr. Wilson said while these are important issues to address, his primary goal is for his son to be allowed to play.

Listen to the full interview with Dr. Don Wilson.

The All Native Basketball Tournament is an important part of modern Indigenous culture in northwest B.C. that draws thousands of fans from across the province and neighbouring Alaska.

Josiah Wilson continues to compete with the Wolf Pack in other events, and would like to take part in this one, says his father.

“He’s very disappointed that he can’t play again. He would really like to join his teammates,” Dr. Wilson said.

“He’s felt quite humiliated by the process: to be kicked out, to be told specifically that he’s not legitimately Heiltsuk.”

The tournament takes place Feb. 12-18. The human rights complaint is scheduled to be heard in March.