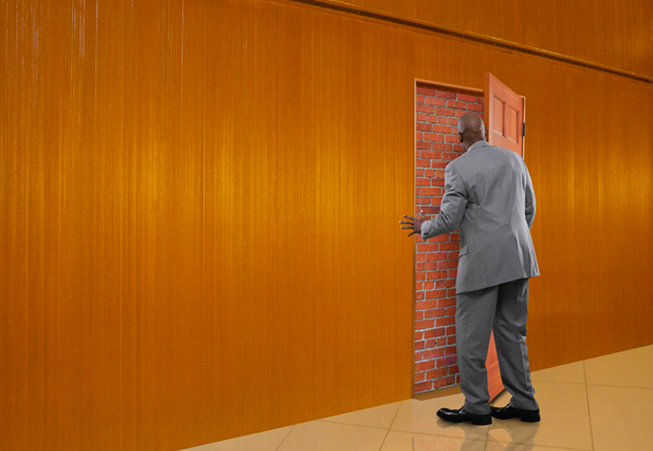 “There are many factors that make Haiti a land of opportunity. It’s strategically located in a very dynamic region with easy access. And Canada has a relation [with the country] that is a long one and one of quality,” Ms. Jean said after a session on the proposed reform of Haiti’s electric utility, held at Concordia University’s John Molson MBA International Case Competition.

Haiti’s government is committed to economic reform with a view to making the country an investors’ destination, Ms. Jean said. “This is a country that is depending a lot on international aid but wants to come out of it, and wants to build strategically a new economy.”

Among measures being implemented are tax holidays, as well as cutting red tape and the time it takes to set up a business, she said.

But observers say political and judicial corruption and a problematic regulatory environment are among a host of obstacles that still make Haiti one of the most difficult countries in the world to do business in.

“Political stability is one thing that is still a concern,” Ms. Jean said, adding that there is a more productive dialogue now taking place between political parties. “The goodwill is there.”

Ms. Jean’s comments come against the backdrop of a major shift by Ottawa away from aid and toward “economic diplomacy” and the enhancement of Canada’s commercial interests in developing countries. The Canadian International Development Agency was merged with the Department of Foreign Affairs and International Trade in June.

Haiti must shed its image as simply a recipient of charity and demonstrate its ability to reinvent itself, Ms. Jean told participants in the MBA case study competition.

René Jean-Jumeau, Haiti’s ministerial delegate of the prime minister for energy security, presented a major project to reform the country’s monopoly electricity provider – Électricité d’Haiti – through potential partnerships with the private sector or privatization or other initiatives.

“This is a huge challenge for us but it’s also an opportunity,” he said.

A more efficient, widespread and lower-cost electricity grid would act as a major catalyst for foreign investment, Mr. Jean-Jumeau said after the session. “We need electricity to encourage investment and create jobs.”

Among major foreign investors that have set up in Haiti are Heineken NV, which purchased a local brewery two years ago, Ms. Jean said in her presentation. The beer giant recently increased its investment to $100-million (U.S.) from $40-million, she said.

Santa Monica-based Toms Shoes, which promises to provide a free pair of shoes to a child in need for every pair it sells, plans to manufacture some of its product in Haiti and employ about 100 people.

“They’re committed to large-scale footwear operations in Haiti,” said Joanne Maislin, a Montreal-based management consultant who has helped several companies do business in the country.

“There is enormous opportunity that has been untapped, right now in Haiti,” she added.

One would hope that Haiti is open for business but that claim is not the reality.

Opening a business in Haiti is fraught with problem for a foreign organization.

Simply getting recognized, to function in Haiti, is a nightmare.

The saying OPEN FOR BUSINESS has a nice ring to it, but is far from the truth.