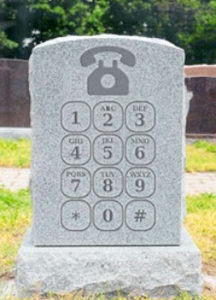 According to local press reports from Haiti, the network of struggling CDMA-based wireless operator Haitel has gone offline, just a week after the company was sequestered by the government. Haiti Press Network reported last Friday that customers of Haitel could no longer access the firm’s services, although the government has said that it is not planning to halt services permanently. The government took control of Haitel with the company under real threat of bankruptcy, with employees not being paid and some services having already been suspended. The recent news that Haiti’s mobile market leader Digicel is to acquire second-placed Comcel (Voila) means that Digicel will control around 85% of all subscribers, while new entrant Natcom, which launched last September, had attracted around 590,000 users and a 10% market share in just three months. Haitel, meanwhile, has seen its user base stagnate at around the 160,000-mark for some time.