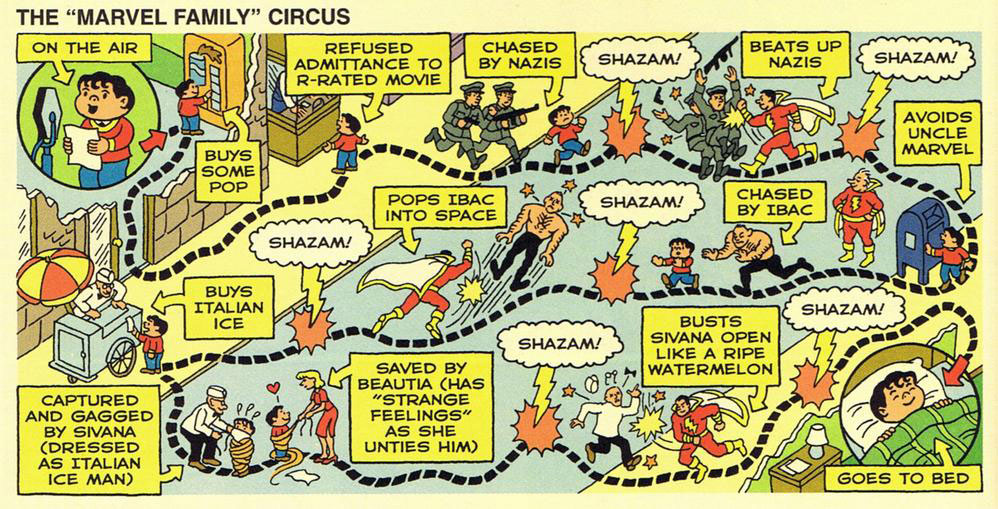 February 6, 2016
The Special Mission of the Organization of American States (OAS) to Haiti which began on Sunday, January 31 is now completed.

Twenty two hours before the end of President Michel Martelly’s term without an elected President to succeed him, an agreement was reached for a transitional government. Late on February 5th, President Martelly officially signed the agreement with President Jocelerme Privert and Vice-President Cholzer Chancy of the National Assembly. The formal signing ceremony will take place today (Saturday). The OAS Mission to Haiti was honored to have been invited to attend the negotiations and the official signing at the Presidential Palace.

Under the terms of the agreement, Parliament will elect an interim President for a term of 120 days and confirm a consensus Prime Minister. Continuation of the elections process to the second round will take place on April 24. The new President, elected by that process, will be installed on May 14, 2016.

The Chief of the Mission, Antigua and Barbuda Ambassador Sir Ronald Sanders, who is also Chair of the Permanent Council of the OAS, said: “We wish the stakeholders every success as we encourage them to implement the formula for going forward.”

The Mission also congratulated President Michel Martelly for maintaining his position to demit office on February 7, and for his willingness to engage in constructive dialogue with stakeholders prior to his departure, to ensure that the State continues to function peacefully and in the social and economic interest of the country.

“The situation in Haiti is exceptional and it required exceptional solutions. We are pleased that the stakeholders have all committed themselves to democracy, peace and stability, amid a constitutional vacuum created by the absence of an elected President to replace Mr Martelly,” Sanders said.

“My delegation is satisfied that while we were in Haiti to garner an appreciation of the views of as many stakeholders as possible, our presence had a beneficial effect on the search for a consensus formula by the various groups. We were also able to address and clarify misconceptions and misleading information about the role that the OAS plays in Haiti.”

While in Haiti, the Mission held more than 25 meetings that included President Martelly, the Prime Minister and Ministers of the government, the Presidents of the Senate and the Lower Chamber, Senators, members of the Group of Eight (G8) and of the Group of 30 (G30), other Presidential candidates, senior representatives of political parties, leaders of the private sector, high representatives of unions, and leaders in civil society including human rights and national observation groups.

The Mission will report to the 34 member states represented in the Permanent Council of the OAS upon its return to Washington. Led by Sir Ronald Sanders, it included Gabriel Bidegain Special Adviser to the OAS Secretary General; Sonia Johnny, former Ambassador of Saint Lucia to the OAS; Frederic Bolduc, Special Representative of the OAS in Haiti; Steven Griner, Acting Director of the Department of Sustainable Democracy and Special Missions; and Paul Spencer