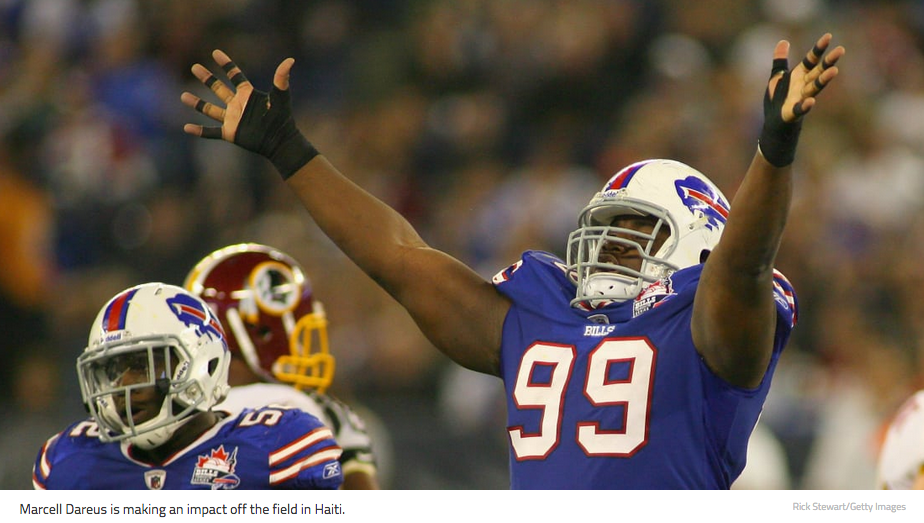 The former Alabama Crimson Tide star is doing much more than that. 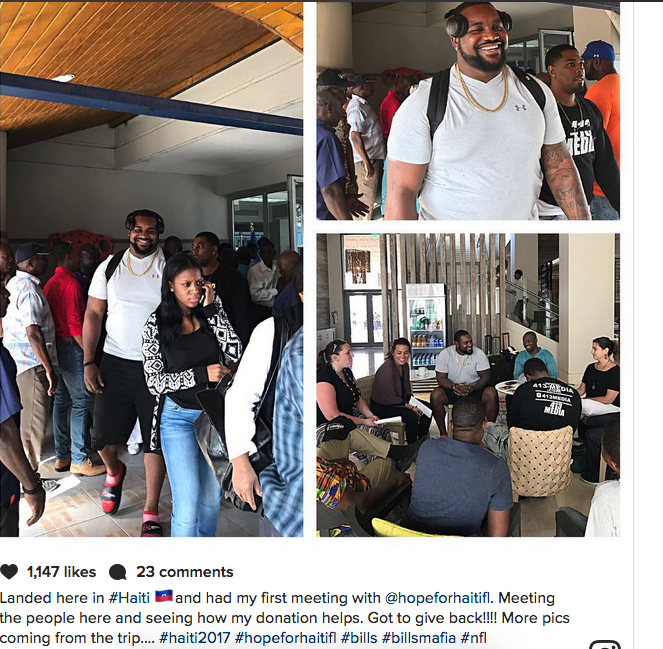 According to a report from AL.com, the Buffalo Bills defensive tackle is in Haiti this week for a first-hand look at the conditions of the country, along with his $25,000 donation to causes there. He’s also visiting schools, orphanages and a hospital down there.

Dareus made the donation to Hope for Haiti, which is helping the Caribbean island nation rebuild from the devastating 2010 earthquake and Hurricane Matthew, which struck in October.

The defensive tackle’s father died when he was a young boy. Pain and death have tragically followed Dareus throughout his life, as the 26-year-old has also lost his grandmother, his grandfather, his mother, a mentor, his brother and other close friends along the way. 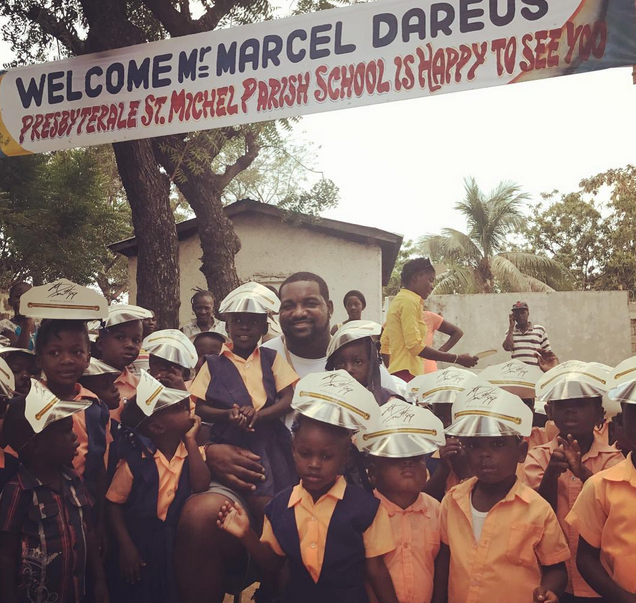