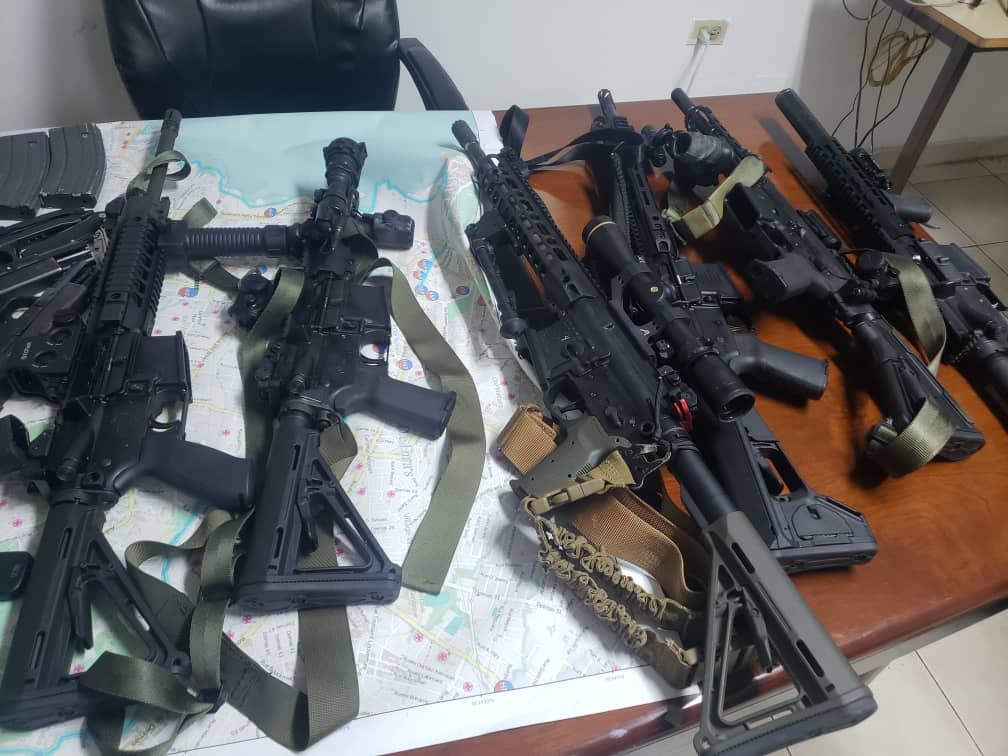 Eight heavily armed men, including five Americans, were arrested Sunday in Haiti amid the 11 days of anti-government riots in the country. According to local media, the men were detained after several automatic weapons, communications equipment and license plates were found in their vehicles. 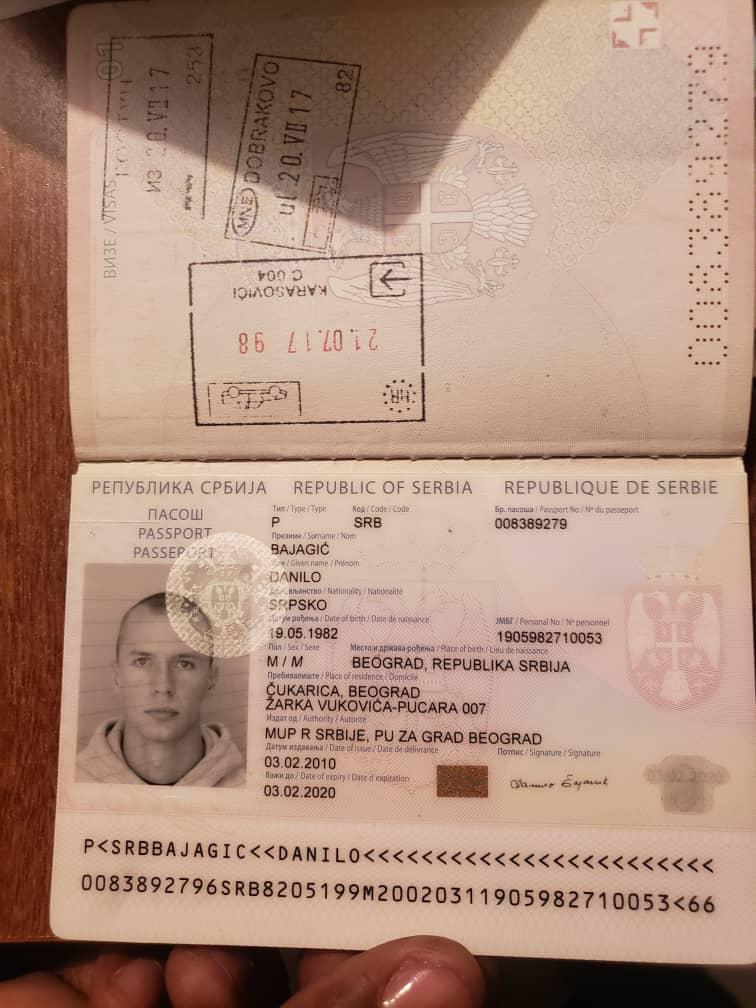 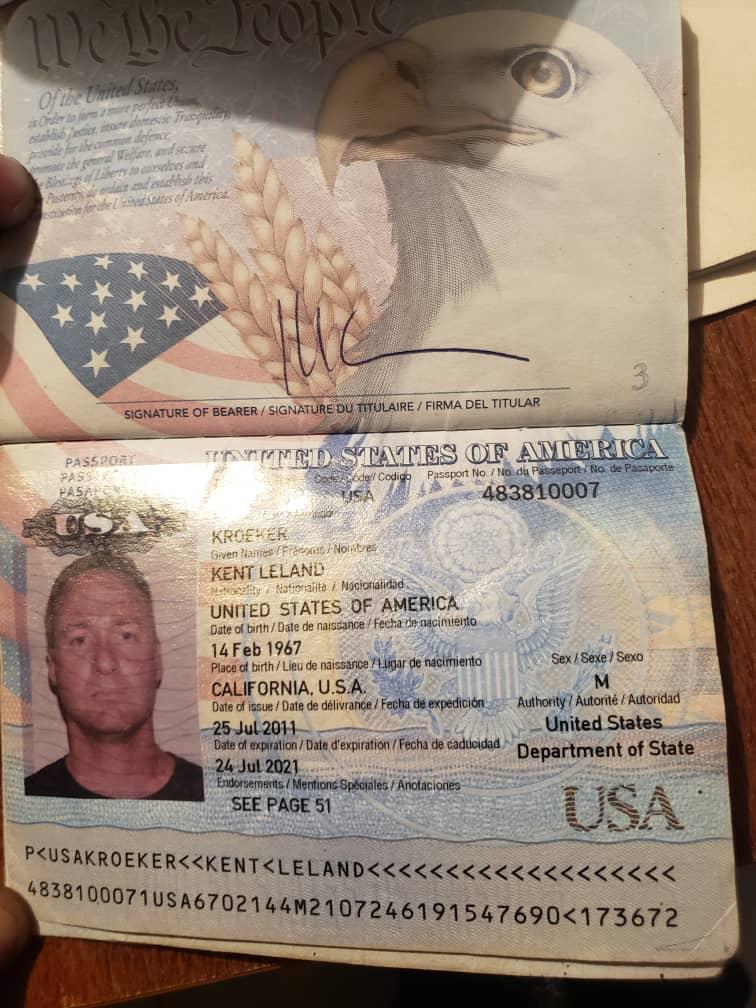 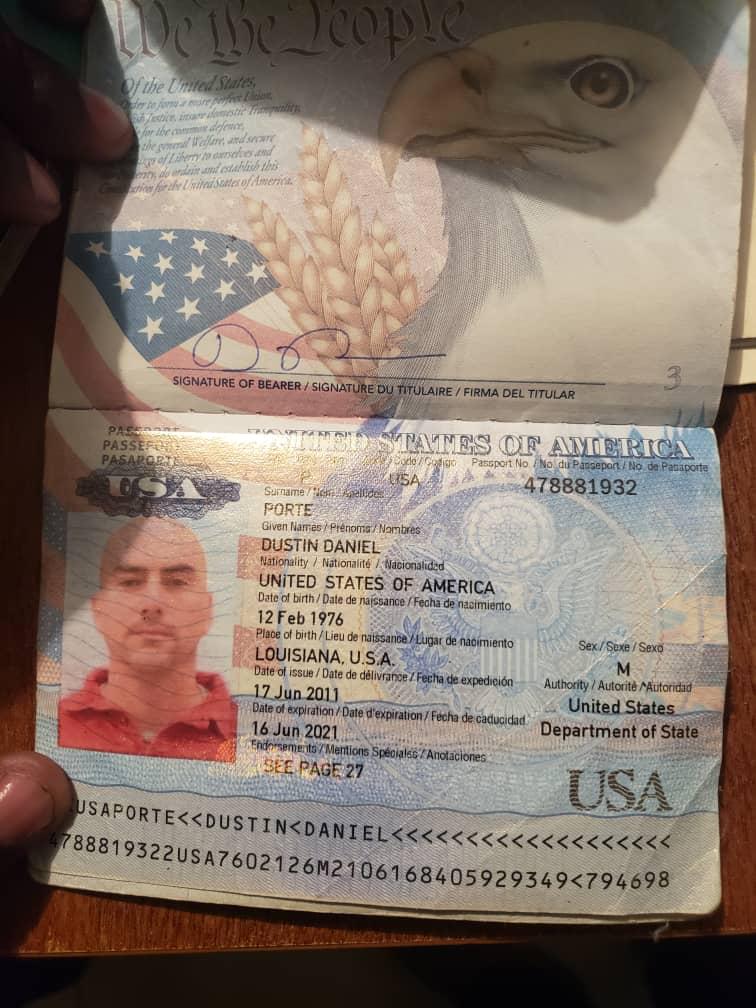 “The group of eight men has five US citizens, a Serb, a Russian and a Haitian. The first charge against them is illegal possession of weapons and the second is criminal conspiracy,” police told local media Liberation.fr. 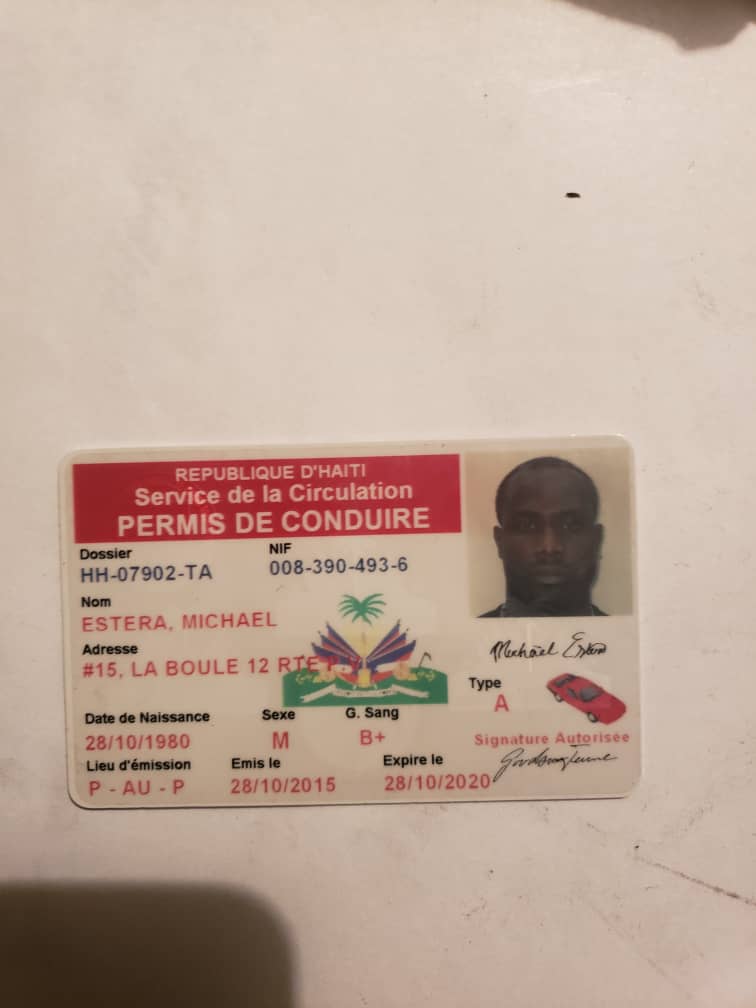 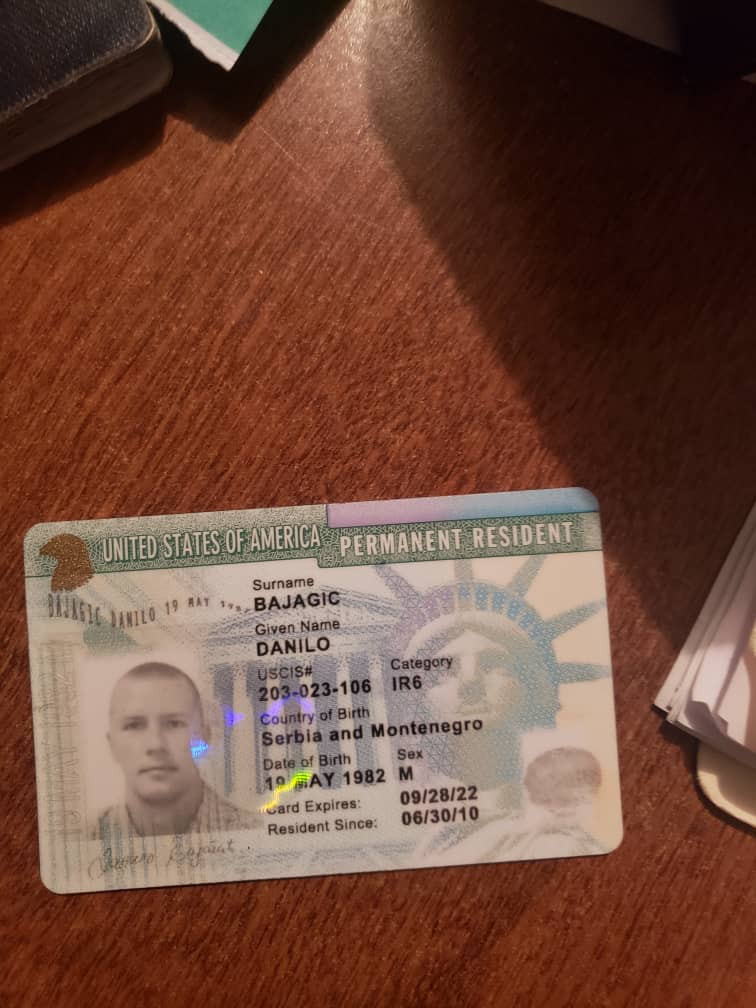 During the arrest, the men were traveling in two unlicensed vehicles, Haiti’s French-language daily Le Nouvelliste reported citing police sources. The paper added that some individuals who refused to get off their vehicles claimed to have “worked for the Haitian government.”

A Twitter account, Haiti Info Project, shared a video of the Americans detained at the local police station.

The account also posted details about one of the detainees, describing him as a U.S. Marine Corps officer.

“The central management of the judicial police will take charge of them to deepen the interrogations,” the police said, without giving details about the motive of the group.

According to another local media outlet, the detainees allegedly dressed in black military hoods pretended to be Haiti cops. They stopped unarmed protestors demanding resignation of Haitian President Jovenel Moise. However, this could not be confirmed.

Haiti has seen more than a week of protests calling Moise to step down after his administration was rocked by soaring inflation and accusations of corruption. Over the weekend, the United States issued a “Do not travel” advisory to the island and Canada made plans to evacuate more than 100 of its citizens from a resort in Haiti.

In a press release issued Sunday afternoon, Jean Michel Lapin, the minister for culture and communication, outlined “firm instructions to public and national security institutions to ease the return to normal life.” Lapin said that schools, universities, businesses and the civil service would be open regular hours Monday. 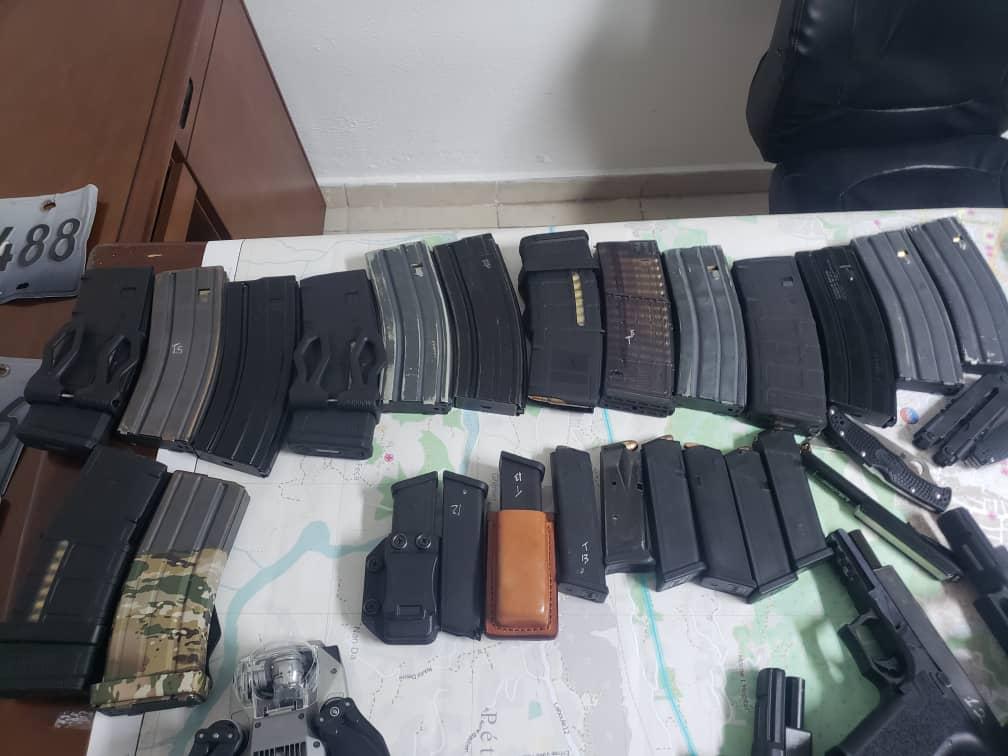 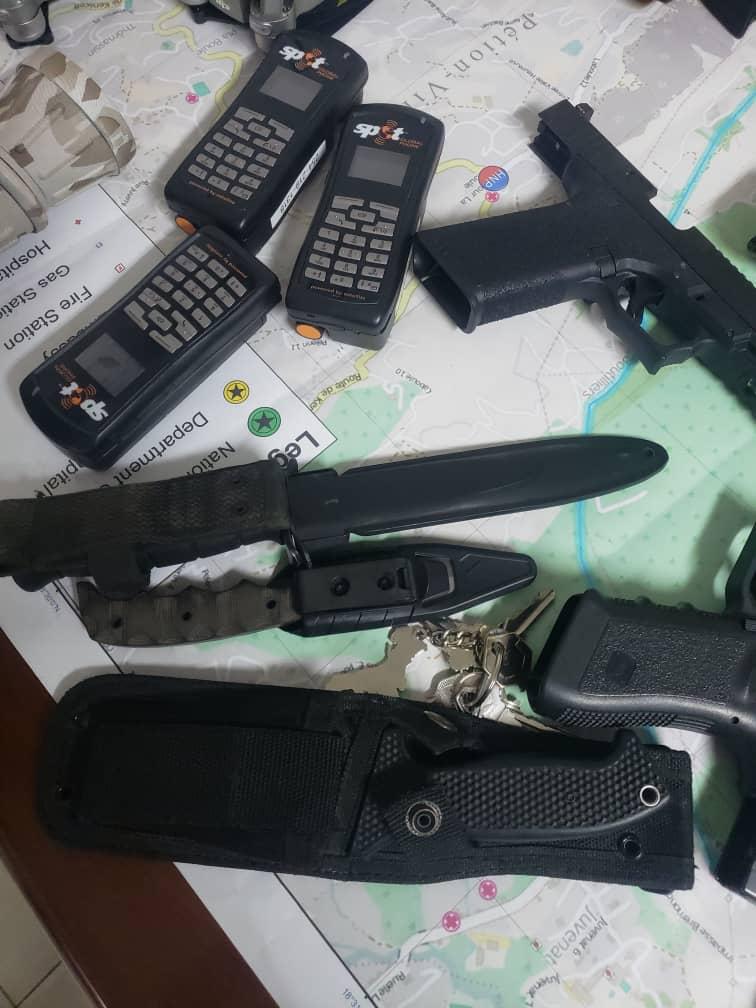 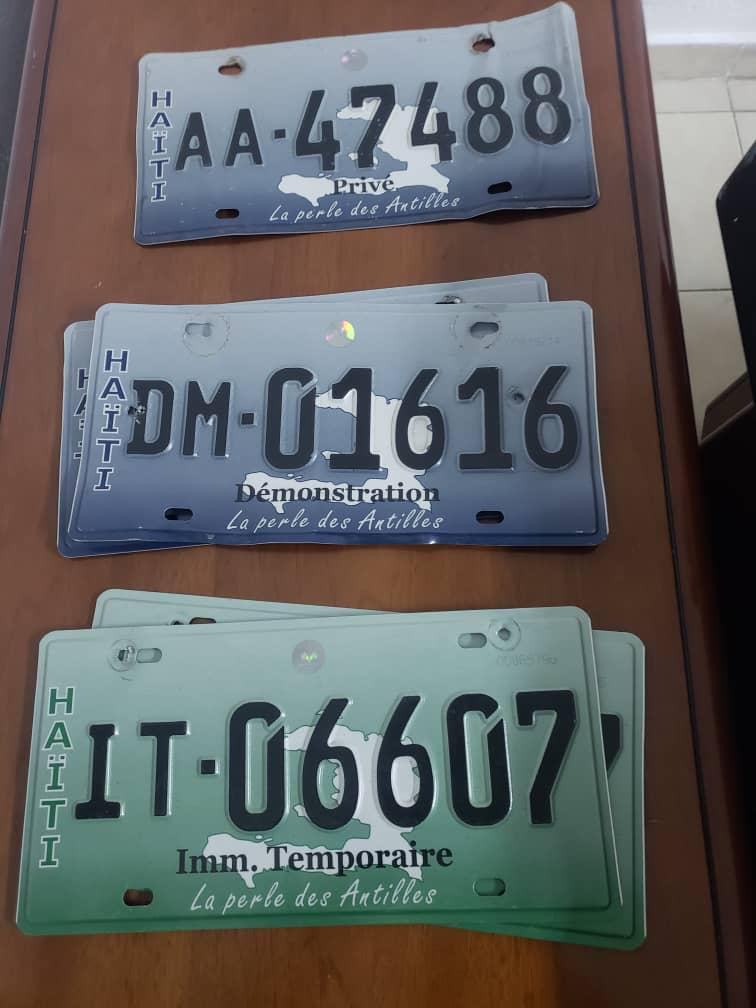 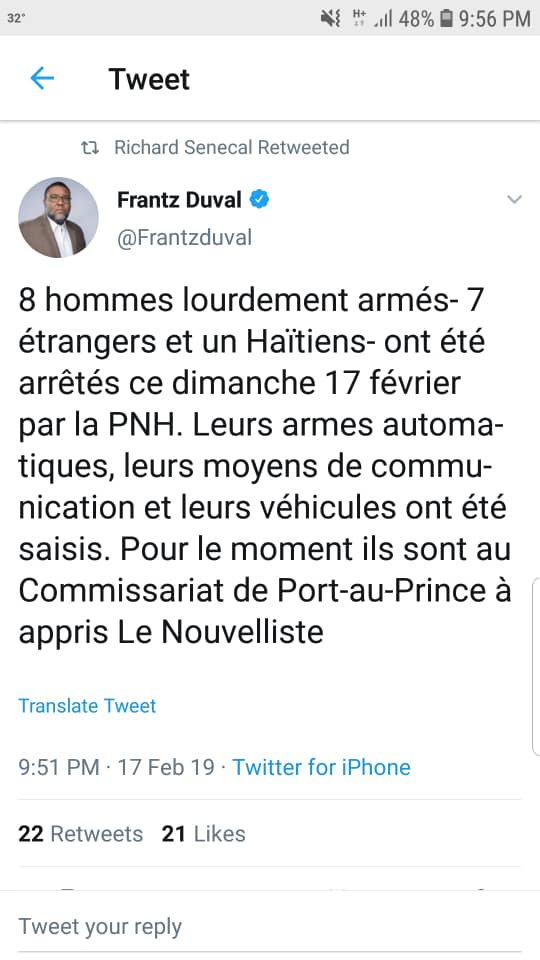 SEE THE FACEBOOK VIDEO OF THE PRISONERS AT PNH