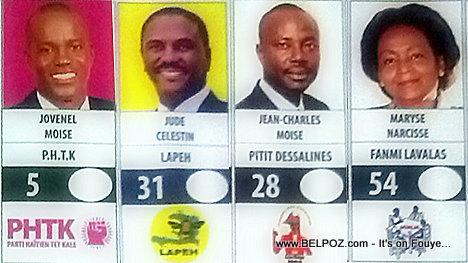 PORT AU PRINCE, Haiti (CMC) — The Provisional Electoral Council (CEP) is set to announce the final results of the November 20 presidential elections on Thursday even as one local human rights group contends that there had been no transparency in the verification process.

CEP Executive Director Uder Antoine said that December 29 had been “confirmed as the date for the release of the final results of the presidential election in Haiti”.

He said that the electoral advisors had not postponed the date and that the process of verification of the November 20 vote was continuing.

Last week, the Electoral Court ordered a review of the preliminary results of the elections, handing a lifeline to three political parties that have been challenging the victory of businessman Jovenelle Moise.

President of the Chamber of Deputies, Cholzer Chancy, has since called on the CEP to publish the final results of the presidential election on December 29 as scheduled on the electoral calendar.

The Electoral Court in its ruling ordered that 12 per cent of randomly drawn presidential minutes be verified and that the verification exercise be carried out in the presence of the parties concerned and the national and international electoral observation organisations. The court had set no deadline for completing the process.

Marie Yolène Gilles, the representative of the National Network for the Defence of Human Rights (RNDDH) at the CTV, claimed that there was a lack of transparency in the verification process.

“We believe there is no verification. In this sense, we decided to leave the CTV,” she added.

A letter to the LAPEH party said the report of the verification cannot be enforced since the party was not represented at the review.

The spokesperson for the PHTK, Rudy Hériveaux, said “the losers must be treated with dignity, but they must avoid spitting on the olive branch that is tightened to them”.

But Antoine said the verification process is transparent and was being carried out in the presence of the parties.

Moise’s election as Haiti’s next president was challenged by rival candidates, signaling more political upheaval in the troubled nation as sporadic protests erupted in the capital.

The preliminary results showed that Moise won the election outright, garnering 55.7 per cent of the vote, thus barring the need for a second round.

Jude Celestin, who ran as a candidate of the opposition LAPEH and came in second with 19.52 per cent, is refusing to accept the outcome, along with fellow candidates Moise Jean-Charles and Narcisse who received 11.04 per cent and 8.99 per cent, respectively.

Haiti has been without an elected head of state ever since Michel Martelly left office in February. The country is being run by Interim President Jocelerme Privert, who has called on all parties to accept the results of the poll.

Narcisse, Aristide, Jude Celestin and Moise Jean Charles have effectively wasted one year of Haiti’s life. The public should remember this and react accordingly.

All of them should have been blocked from appearing on any Haitian ballot.

They must be barred by future CEPs as we try to avoid voting for Murdeers, Thieves, escaped criminals, and cocaine traffickers.

LET’S GET ON WITH THE NATION’S LIFE. 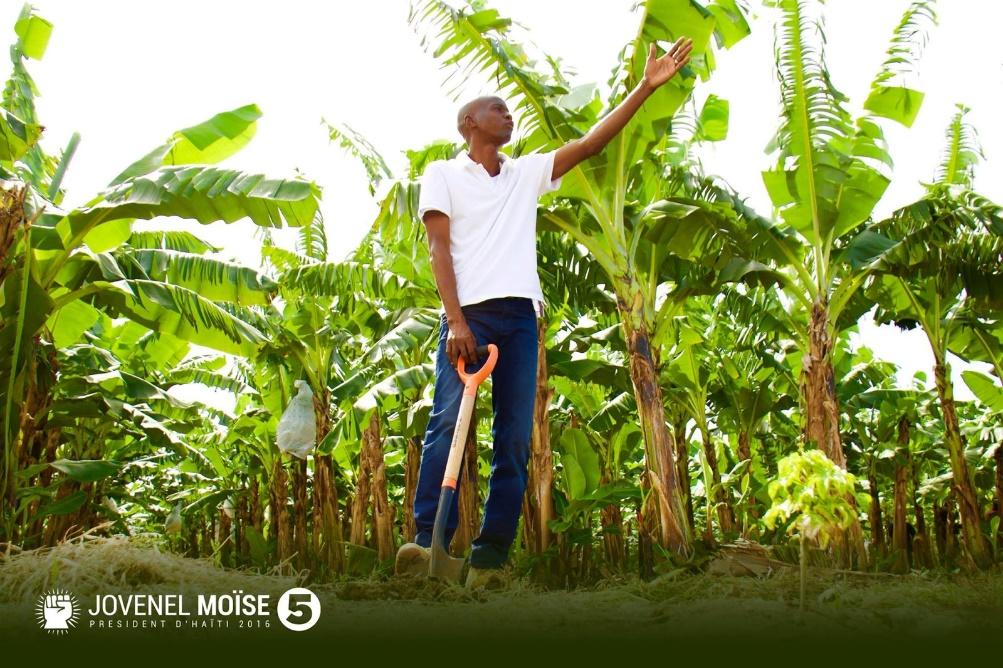