PORT-AU-PRINCE, Haiti (AP) — Nation of Islam leader Louis Farrakhan has arrived in Haiti, saying he wants to see how his organization can help the poor Caribbean country rebuild from the devastating 2010 earthquake.

Farrakhan tells reporters at the airport that he has always wanted to visit Haiti. He says he is particularly interested in learning about Voodoo, the religion widely practiced in Haiti.

He was greeted at the airport Sunday by Haitian Foreign Minister Laurent Lamorthe before talking to reporters. Farrakhan is expected to meet with Haiti’s president later in the week.

Airport authorities hustled journalists out of the airport shortly after Farrakhan’s arrival to prevent them from covering the arrival of Oprah Winfrey, who was arriving on a separate visit. 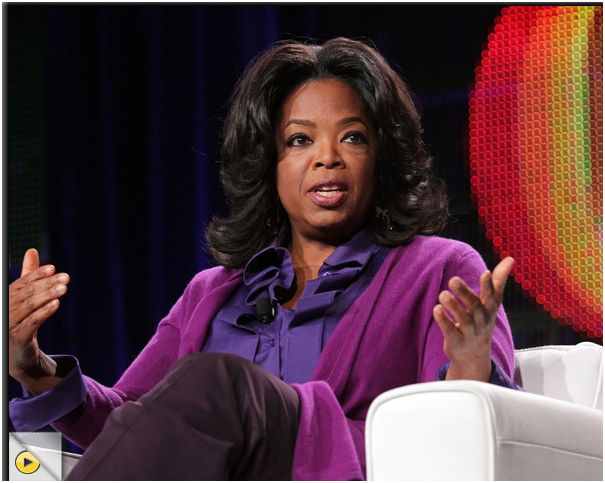 1 thought on “Farrakhan, Winfrey land in Haiti on separate trips”