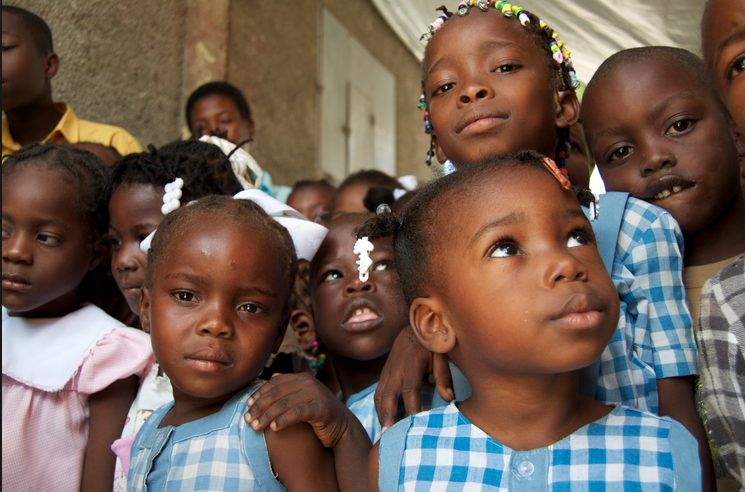 Change is coming at Haiti and its people at a furious pace: Thursday, the U.N. Security Council voted to end its 13-year peacekeeping operation there. Haiti has a new president, its third democratically elected leader since 2006. The United States has a new president, too, which could affect policy.

But one thing hasn’t changed when it comes to the poorest nation in this hemisphere — the need for the United States to extend Temporary Protected Status (TPS) to allow the more than 50,000 covered Haitians living in this country to stay. Sending them home will do far more harm to Haiti than good to the United States.

The federal government can grant TPS to foreign nationals when it is unsafe to deport them because of natural catastrophes and/or political conditions. The Department of Homeland Security designated Haiti for TPS on Jan. 15, 2010, allowing Haitians to apply if they were in the United States on or before Jan. 12, the day of the devastating earthquake from which the country still feels repercussions.

TPS was granted for 18 months and has been wisely and compassionately extended since. The current period expires on July 22, leaving those 50,000 resident, noncriminal Haitians at risk for deportation, while up to 500,000 of their loved ones on the island would lose the life-sustaining remittance money sent home by their hardworking relatives in America.

According to the Institute for Justice & Democracy in Haiti, the vast majority of the Haitian TPS recipients in this country, so many of whom live in South Florida, are employed — as is permitted for a fee.

Truth is, Haiti’s veneer of stability masks wide fissures in this still-fragile country:

▪ Its government is ill-equipped to assimilate any deportees, much less 50,000. And Haitians’ U.S.-born children should not be removed from the only home they’ve known to one where food, education and healthcare are inadequate.

▪ Hurricane Matthew upended the lives of 2 million people, left hundreds of thousands without food or drinking water, destroyed crops and livestock, and exacerbated the cholera epidemic. The hurricane violently swept through in October. Six months later, there are still devastating reports of death because of malnutrition in the hardest hit areas.

▪ The unchecked cholera epidemic introduced by U.N. peacekeepers from Nepal in October 2010, who arrived after the quake, has killed at least 9,500 and sickened at least 800,000, according to the Institute. After finally acknowledging responsibility in December — following six long years of unconscionable stonewalling — the United Nations has raised only $2 million of its $400 million target to address the epidemic.

▪ And the 2010 earthquake that brought biblical devastation to the country still looms large. Recovery is far from complete.

This is impressive bipartisanship. DHS should not ignore it or the challenges Haiti still confronts. It would verge on criminal to fail to extend TPS again for eligible Haitians in this country.