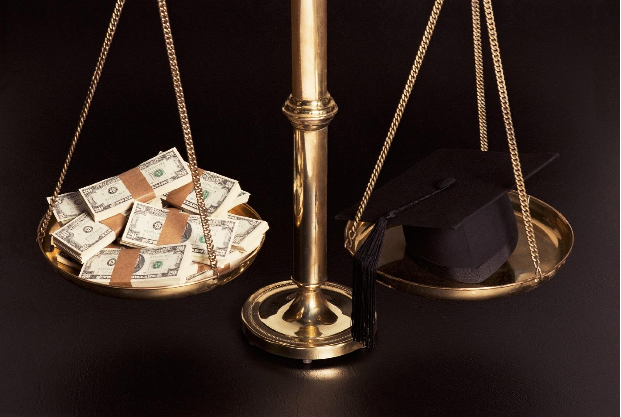 By Jay Weaver
jweaver@miamiherald.com
A former commander in the Haitian National Police faces up to life in prison at his Miami federal court sentencing on Thursday for providing protection to smugglers who flew thousands of kilos of Colombian cocaine loads to Haiti that were eventually shipped to the United States.
Yet the defense attorney for 48-year-old Claude Thelemaque argues that such severe punishment is way out of line, noting the former officer’s “boss,” a major Haitian drug trafficker, received only about four years in prison after he snitched on his client and other smugglers involved in his ring.
Defense attorney Albert Levin, in court papers, said it’s “unfathomable” that prosecutors have deemed Thelemaque a “manager” to enhance his punishment but described the snitch, Rodolphe Jaar, as a “minor” player in a plea deal that says he was involved in smuggling only between 15 and 50 kilos of cocaine.
Indeed, at trial in August, prosecutors acknowledged in a court filing that three cooperating witnesses described Thelemaque as Jaar’s “right hand man in providing security for the landing strip in Haiti” that allowed planes from Colombia and Venezuela to transport up to 6,000 kilos of cocaine loads between 2005 and 2012. Jaar, however, was not among those who testified against Thelemaque.
Thelemaque’s fate is not that unusual in the upside-down system of justice in U.S. drug-trafficking prosecutions: the first suspect to cooperate with the feds almost always gets the best deal.
Levin said he believes his client, who has family back in Haiti, deserves a sentence closer to Jaar’s — about four years. Assistant U.S. attorneys Monique Botero and Kurt Lunkenheimer strongly disagreed in their court filing, arguining that U.S. District Judge Kathleen Williams should not even reduce the advisory guidelines — life in prison — for Thelemaque’s offense.
In court papers, Levin said the prosecutors’ treatment of Jaar, who had been a major Haitian trafficker for more than a decade, is difficult to fathom because he “double-crossed” the Drug Enforcement Administration as an informant. In 2012, Jaar secretly stole 50 kilos from a 420-kilo cocaine load while tipping off federal agents about the deal so they could seize the rest and go after his co-conspirators.
At his sentencing last year, Jaar owned up to his transgression: “I admit I made a big mistake in my cooperation,” he said.
Three other defendants implicated in the case received heavier prison sentences: Francisco Anchio-Candelo, a Colombian trafficker, who received an 11-year sentence; Olgaire Francois, a former Haitian police officer, who also got an 11-year term; and Jairo Jaimes-Penuela, a Colombian trafficker, who was sentenced to 14 years.
Thelemaque, a one-time police commander who was whisked away to Miami in November 2014 after his arrest at the U.S. Embassy in Port-au-Prince, was convicted of a single drug-trafficking conspiracy charge in August. He became the latest of more than a dozen Haitian law enforcement officers, drug traffickers and politicians to be taken down in a federal crackdown dating back more than a decade.
When Haiti flourished as a “narco-state,” Colombian cocaine smugglers would pay off local cops to protect their precious loads flown in on planes that landed at night on dirt roads illuminated by the headlights of police cruisers, according to U.S. authorities.
At Thelemaque’s one-week trial, federal prosecutors portrayed the veteran Haitian National Police officer as a member of a protection racket that provided security for thousands of kilos of Colombian cocaine transported to the island for final shipment to the United States.
Botero and Lunkenheimer, the prosecutors, said that Colombian and Haitian drug traffickers routinely hired the “best security” on the island — the Haitian National Police.
They said the Colombian traffickers knew Thelemaque by his alias, “Teleco,” as three of them testified against him at trial.
Prosecutors singled out the 420-kilo load of cocaine — about 925 pounds — that landed on a dirt road near the coast south of Port-au-Prince on Feb. 20, 2012, accusing Thelemaque of playing a key role on the security team. But Thelemaque’s defense attorney, Levin, countered that his client was not even in Haiti on that date. He showed the jury his client’s stamped passport to prove it.
Levin said that Thelemaque, who did not testify, was in Fort Lauderdale when the big cocaine load landed in Haiti and that he stayed in South Florida from Feb. 19-21 before returning home..
At trial, Levin confronted the three now-convicted traffickers — Anchio-Candelo, Jaimes-Penuela and Carlos Acevedo-Rincon — accusing them of misidentifying Thelemaque as “Teleco” in the hope of getting their prison sentences reduced.
Jaar, the one-time DEA informant who ran the ring’s trafficking operation in Haiti, told federal agents that Thelemaque had helped unload the February cocaine shipment — even though trial evidence showed the defendant wasn’t in the country.
The 12 Miami federal jurors, who deliberated for two days and indicated they could not reach a verdict three times, finally found Thelemaque guilty after the judge urged them to reach a consensus.