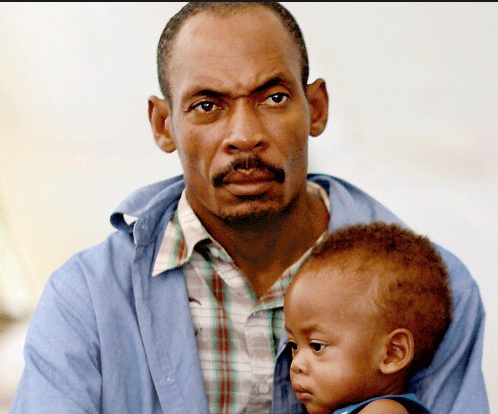 Cholera in the Americas – Situation summary

In Haiti, the cases reported between EW 1 and EW 50 of 2017 (13,468) represent a decrease of 68% with respect to the cases notified since EW 1 and EW 52 of 2016 (41,421) and is the lowest reported cases since the outbreak started in Haiti in October 2010 (Figure 1). Nevertheless, there are still 200–300 suspected cases reported each week. Between EW 47 and EW 50 of 2017, suspected cases were reported in 9 of the 10 Departments, although four Departments (Artibonite, Centre, Nord-Ouest and Ouest) account for 90% of the cases. In the same period, the average number of cases reported exceeded what was reported in the preceding weeks, mainly with the increases observed in the Nord (36% increase) and Nord-Ouest (19% increase) departments.