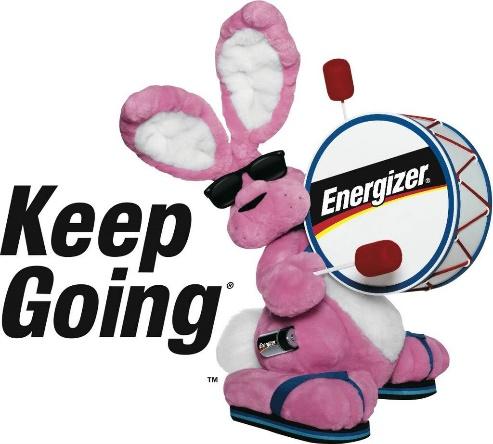 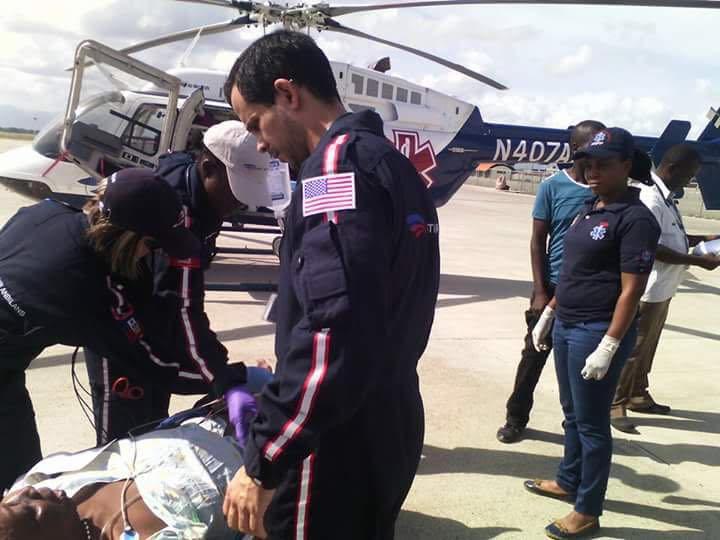 Until we see Aristide on TV, with a calendar date behind him,  there is no proof that it was Aristide who made a radio statement today.

Those who know and love Aristide say it was not his voice.

We also have our doubts.

The voice alluded to a December 5, 1990 bombing incident, in Petion-Ville that “disrupted” Aristide’s campaign. Historians will recall the facts. It was Aristide who exploded a bomb among his supporters, in the streets of Petion-Ville, to gain sympathy immediately before the 1990 election.

At that moment the CEP was about to be arrested for criminal acts. Most of these acts surrounded the CEP members’ efforts to steal the election for Aristide.

The Berlanger 2016 CEP is also a criminal organization with a Lavalas fanatic in control of vote tabulation.

Until we see a real live Jean Bertrand-Aristide and not a Zombi Voice over the radio, we will suspect the reality that sees Aristide incapacitated and in a coma.

Aristide suffered a traumatic assault in Cap Haitian. For the first time in his political career Aristide faced  anti-Aristide mobs in St Marc, Gonaives and Cap Haitian. Aristide is anything but brave. On September 29, 1991, when he was taken to Quartier General, Aristide vomited, defecated (shit) and pissed in his pants, even though no one harmed him.

Until someone drives a wooden stake through his heart, Aristide remains a real danger to the Haitian Nation. 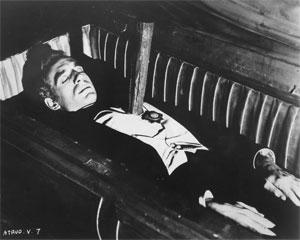