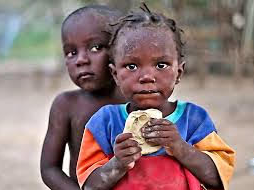 Haiti faces extensive structural food and nutritional insecurity, in part due to the high levels of extreme poverty affecting a quarter of its population. According to an evaluation by the National Food Security Coordination Unit (CNSA)1, 3.3 million people in rural areas (56% of the total rural population) are struggling to maintain their livelihoods and being forced to sell assets, pushing them into a vicious cycle of poverty.

According to the World Bank, in 2012, 59% of Haitians were living under the poverty line (with less than $2.42 per day2). Haiti’s food insecurity results chiefly from the political decisions of the last forty years, which have not only radically altered food production and supply, but also the eating habits of the population. While Haitian agriculture provided the bulk of the country’s food in the 1980s, Haitians now import more than half of their total foodstuffs, making them extremely vulnerable to upheavals and crashes in the global market.

In 2017, Action Against Hunger conducted independent research into the state of the country’s food system. This study, jointly published by the Papaye Peasant Movement (MPP) and Action Against Hunger, is designed to shed further light on the agricultural system in Haiti by asking the following question: who feeds the Haitians? Its aim is to provide a basic analysis of Haitian food market supply sources and the principle stakeholders and frameworks (political, regulatory and budgetary) underpinning Haitian agriculture. This analysis gives rise to a series of recommendations, aimed restoring national agricultural production to its central place in the Haitian food system. Haitian agriculture is capable of providing food for the population and significantly improving the country’s food security. The report also sheds light on recent political decisions relating to food production and supply and their severe impact on the poorest sections of the population. 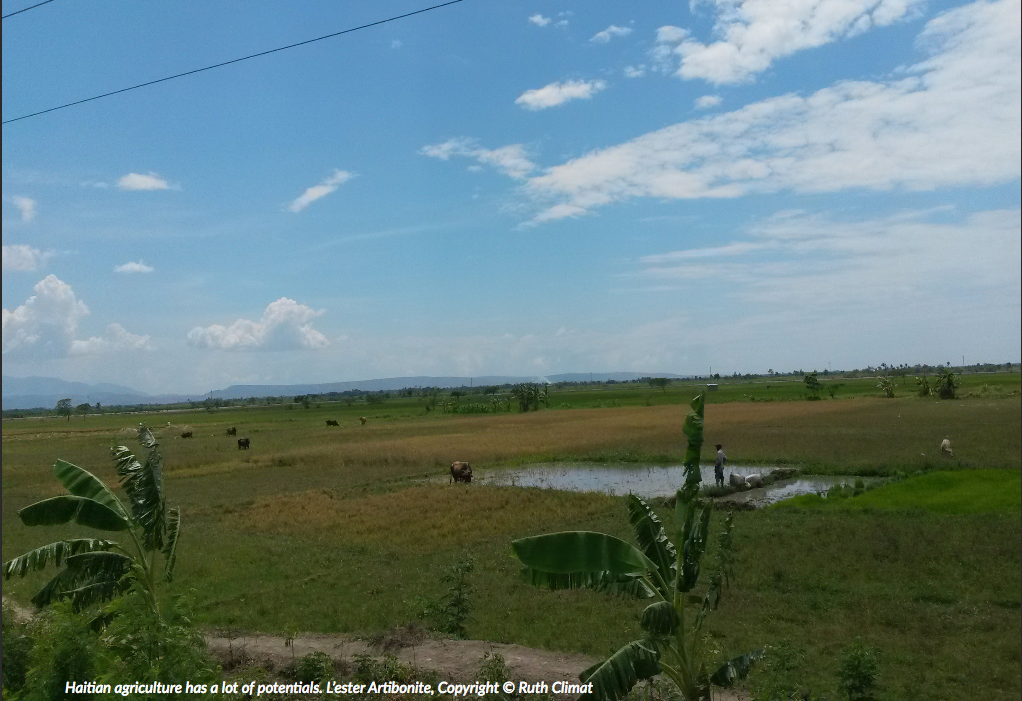 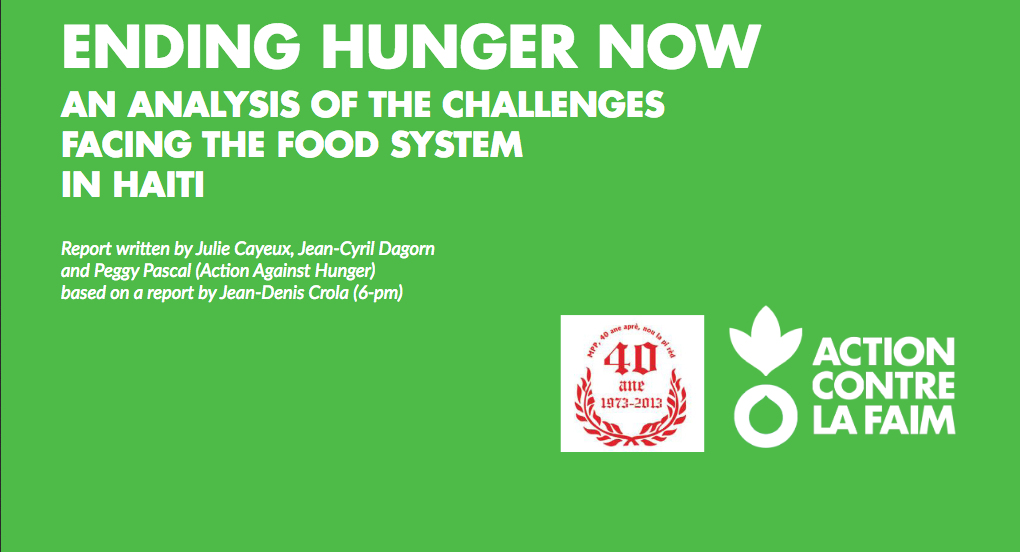