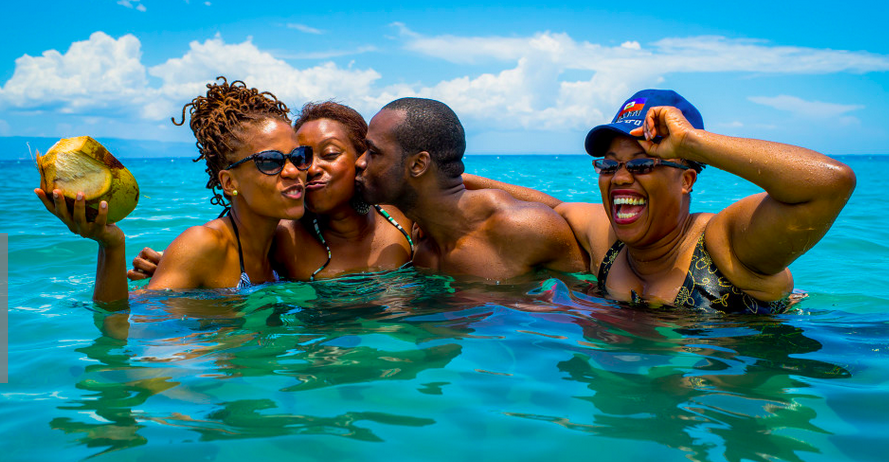 Even as I sit here, typing this article, with no EDH or air conditioning, Education Minister Nesmy Manigat is busy working on the challenges of teaching a few millions of poor, hungry, illiterate Haitian children, in his system that sees 4500 teachers unpaid – for the past 18 months. The problem with this concept is a simple one. Minister Nesmy Manigat is – yet again – coordinating another expensive – probably $70,000 US – seminar in the comforts of Club Indigo, a place that poor Haitians will never visit, except as workers in its kitchen, or maids, cleaning the expensive rooms. 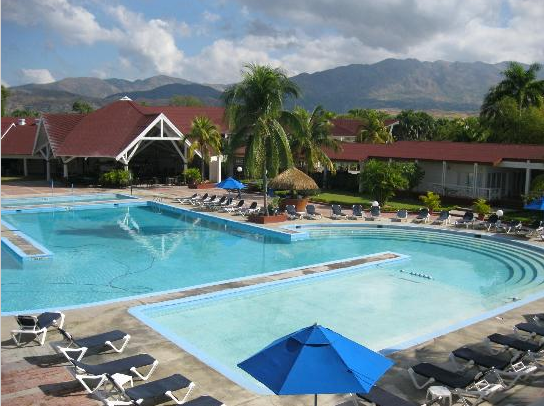 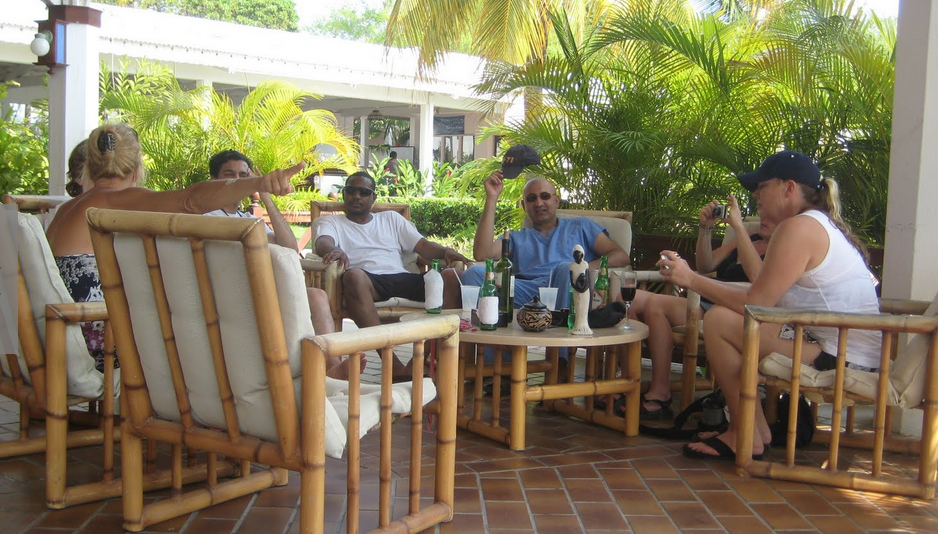 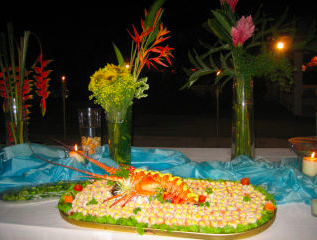 He doesn’t simply steal cash – like others. (Or, perhaps he does.) He “creates seminars” – “studies” and other things that can be invoiced and paid, even if they do not occur.  Keep the books straight and no one will know the difference. Take your staff along to Indigo and they will shut up. 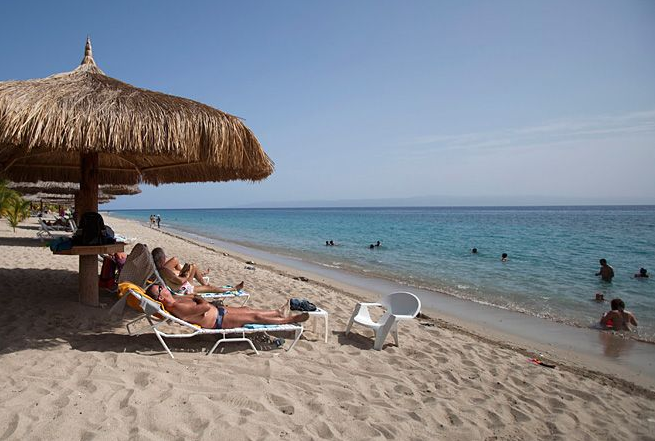 The last change of cabinet should have seen this incompetent thief replaced by someone who has an interest in our children.

We had a very popular, competent, committed minister in Vanneur Pierre. Unfortunately, he was replaced with this Manigat person, closely connected with Croissance a group that has received many spin-off benefits from their association with him.

Over the past months, Nesmy Manigat has spent a fortune, from the Ministry of Education treasury, promoting himself, like a movie star. He ha paid many journalists to generate favorable material about him. He has paid dozens of people to call in to phone radio programs, saying how much they adore Manigat and how well he is doing his job.

And, little known to others, Manigat also paid to have unfavorable pictures, and material created that was anti-Martelly. Talk about biting the hand that feeds you!

Education is spiraling downwards, out of control with Manigat at the wheel. A fortune is being stolen, from the system, a system already strained by President Martelly’s heartfelt desire to educate each and every Haitian child.

Manigat must be removed.

Perhaps he could be switched to the Ministry of Tourism. Then he wouldn’t have to pay for his Indigo accommodation since they would probably let him stay free.

We thought President Martelly meant this, when he sought to give a free education, to our children. Unfortunately, the Ministry of Education is a huge pool of funding, provided by foreign agencies, and from from money transfers. This is too big a temptation for the criminals in the system

Senators and Deputies line up for checks, supposed to cover projects in their districts. These projects never happen and the cash is blown on the politicians’ high life style. 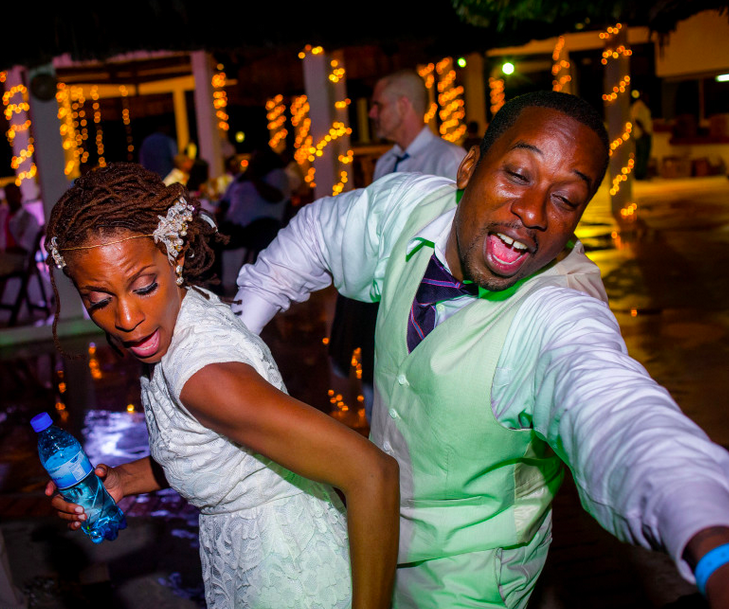 Time for a forensic audit of Education Minister Nesmy Manigat’s books. Manigat should then join Brandt in the Croix des Bouquets prison. He is a greater danger to our society that the kidnappers and drug dealers. 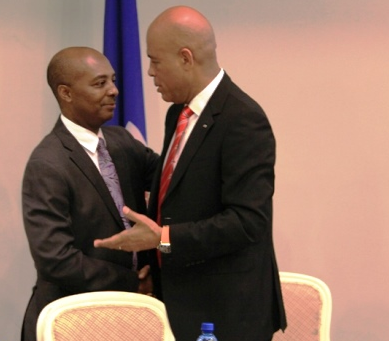 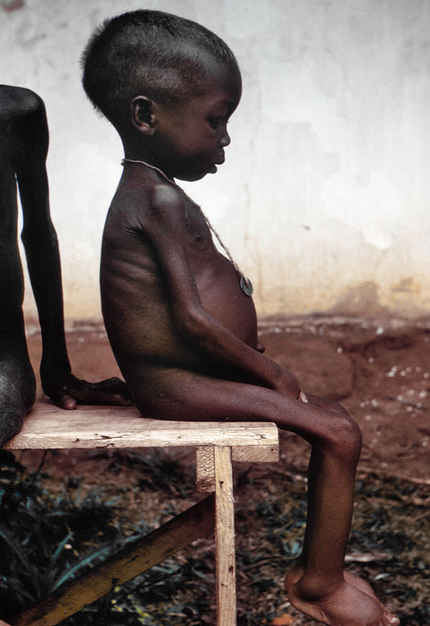 This small child awaits – patiently – the promised food and education that will never come, because of criminals like Nesmy Manigat!! Where is his conscience??!!