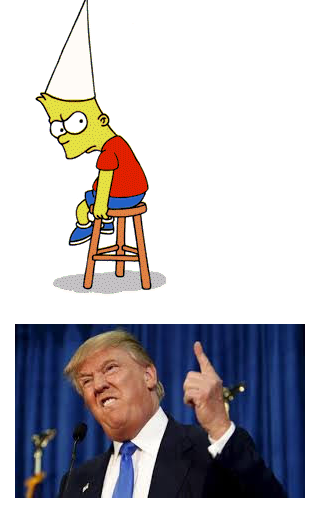 The government of Haiti, so cash-strapped that its teachers are going unpaid, has retained a high-powered, top-dollar international PR firm with ties to a former member of Hillary Clinton’s staff to boost the country’s image in Washington.

The hiring of Mercury Public Affairs has raised uncomfortable questions on the island about the use of limited resources amid a reported budget deficit and customs strike that has paralyzed the country in recent weeks.

During the popular Saturday political talk show Ranmase in Port-au-Prince, Haitian political analyst Auguste D’Meza ripped into the government for spending taxpayer dollars to “ameliorate its image in Washington” instead of creating jobs.

“PR for what?” Sabine Guerrier, who handled international relations for opposition presidential candidate Jean-Charles Moïse, told McClatchy. “Instead, of spending money on public relations in the U.S., why not spend the money so teachers can get paid. Why are you not spending the money on roads, schools, infrastructure?”

“There are so many problems with Haiti right now. This is your priority? It just doesn’t make sense. It doesn’t add up.”

The government of Haiti wouldn’t answer questions about the contract. Mercury Public Affairs would not provide contract details, or say whether the $10,000 figure for project fees listed in the contract is a monthly retainer.

There are so many problems with Haiti right now. This is your priority?

Mercury also would not speak on the record. Granted anonymity, an official at the firm said President Jovenel Moïse’s government wants to demonstrate to Washington and potential international investors that Haiti’s story is more than the poverty and disaster that dominate news coverage of the Caribbean nation.

Moïse, whose government declared this month that all transactions must now be done in Haiti’s national currency, the gourde, and not U.S. dollars, as has been customary, is also looking to boost tourism, its private sector and attract foreign investment.

Mercury has been making the rounds across Washington, talking with reporters and sending out public statements to highlight tourism improvements and investment opportunities in Haiti. It also helped Haitian President Jovenel Moïse land an opinion piece in the Washington Post in response to a scandal involving the British-based international charity Oxfam after reports of sexual misconduct by its country director.

The image of Haiti as a hopelessly impoverished country stuck in a cycle of political crisis, natural disasters and scandal, has long been an irritant to Haitian leaders, citizens and ex-patriots in the United States. Moïse has also taken hits over a corruption inquiry into his political allies, including his chief of staff, who are accused of embezzling $2 billion Haiti received from its participation in Venezuela’s discount oil program.

That image is proving politically costly in Washington, where President Donald Trump, according to The New York Times, remarked that 15,000 arriving Haitian immigrants “all have AIDS.” Haiti was among the countries being discussed when, according to multiple reports, Trump disparaged groups of immigrants from “shithole” countries.

The Haitian government’s willingness to reject the U.S. administration’s overtures to the region to turn up pressure on Venezuela’s leaders also has hurt its reputation in Washington.

Some in Haiti want to know why hire a public relations firm now when it didn’t use one last year when Trump administration’s was threatening to end Temporary Protected Status. His administration announced in November that nearly 60,000 Haitians living and working in Miami and across the U.S. would lose their protected status.

And many are raising questions about why Haiti would hire a firm with any connection to former Secretary of State Hillary Clinton. Clinton, as secretary of State, and former President Bill Clinton, as U.N. special envoy to Haiti, who headed the country’s post-quake reconstruction, have not always been well received by Haitians and its U.S. diaspora.

Caitlin Klevorick is a managing director in Mercury’s New York office. Klevorick was a senior adviser to Clinton who served as a point person for the State Department following the 2010 Haitian earthquake.

Mercury and Klevorick say she is not involved on the current account, which was filed with the Justice Department last month. Mercury officials also say the current contract is new and independent of the one Klevorick pitched to the campaign. That contract went to another firm, according to Mercury.

Klevorick’s pitch from two years ago also is similar to today’s contract.

Klevorick’s February 2016 proposal promised such benefits as securing profiles of Moïse in publications and outlets, interviews with newspapers and other media outlets, including TV appearances. It also promised placement of op-eds similar to the one that appeared in the Washington Post after the Oxfam scandal. And at least one member of the current Mercury Haiti team was also on the original Feb. 2016 pitch.

The Clinton connection, however, is not the only curiosity in the contract.

“The Clinton name in Haiti is certainly not put on any pedestal because the overall sense is that the Clintons promised a lot and really didn’t achieve that much,” said Robert Maguire, who gave new ambassadors a crash course on Haiti as an informal adviser to the State Department.

Klevorick was caught up in accusations that the Clintons were running a pay-to-play operation while reviewing incoming offers of assistance being funneled to the State Department by the Clinton Foundation, according to emails obtained through a Freedom of Information Act lawsuit by the Republican National Committee.

“Need you to flag when people are friends of WJC,” Klevorick wrote, referring to former President Clinton. “Most I can probably ID but not all.”

(The Clintons have repeatedly denied all accusations of improper actions related to their work in Haiti.)

Trump tapped the bad feelings associated with the Clintons for his advantage during a campaign stop in Miami’s Little Haiti neighborhood in 2016, criticizing Hillary Clinton for being “responsible for doing things a lot of the Haitian people are not happy with.”

“Taxpayer dollars intended for Haiti and the earthquake victims went to a lot of the Clinton cronies,” Trump said of Hillary Clinton during the event. 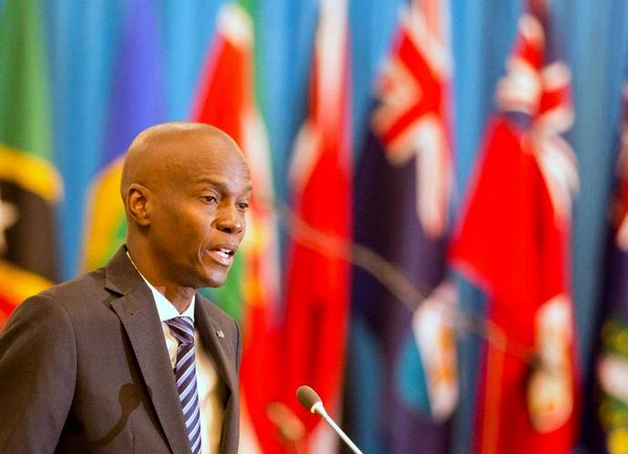 COMMENT: HAITIAN-TRUTH.ORG
How could we select a Clinton-linked PR firm with Trump in Office. Or, without Trump in office. Anything with the Clinton name is TOXIC!!