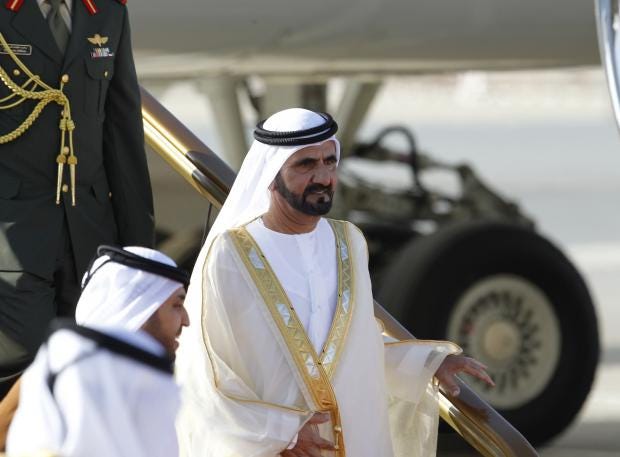 The Emir of Dubai has flown £300,000 of emergency supplies to Haiti on his private jet.

Sheikh Mohammed bin Rashid al-Maktoum sent 90 tonnes of emergency supplies in his Boeing 747 to the Caribbean island in the wake of Hurricane Matthew.

Around 300,000 Haitians have been forced by the tropical storm to live in temporary shelters after an estimated 1,000 people were killed when it struck the poor country.

Haiti is still reeling from the effects of the 2010 earthquake and an ongoing cholera outbreak which has killed around 10,000 people so far.

The United Nations has stated 1.4 million people in Haiti require urgent assistance appealing for $120 million (£98 million) in funds to help the poorest country in the Western Hemisphere.

Princess Haya wrote in an Instagram post: “One image will forever be in mind, when I think of Haiti. I have seen in 2010, the devastation caused, and it was only because I was on an IHC envoy.

“The same cargo plane I came in today. Again today lives have been erased.

“It is all about what the country needs, but to a certain extent, it is also about what is given.” 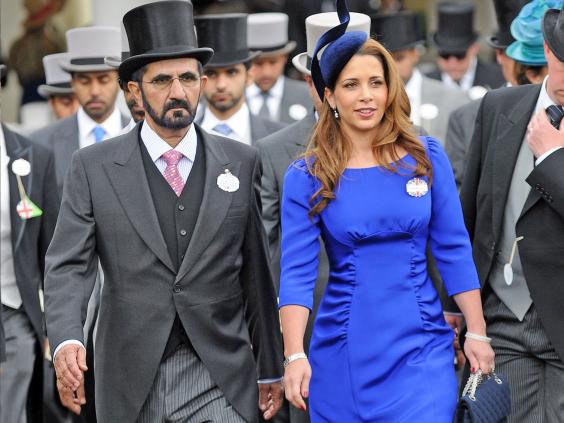 She praised the humanitarian actions of her husband the emir and the United Allied Emirates despite the wars and fighting currently besieging the Middle East.

The daughter of King Hussein of Jordan, Princess Haya added: “We, as Arabs, should be bankrupt. We fight on every front, and we have our own to feed and shelter.

“But please, if I can just tell you the sense of humility I knew because my country the UAE had given and my people the Jordanians are there fighting.