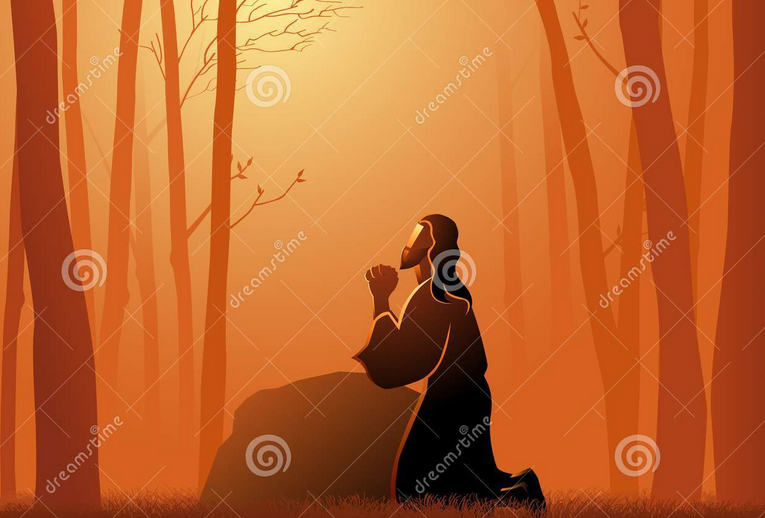 “Tony talked to me about the vaccine development. And he said that the Moderna vaccine that the NIH is looking at is very encouraging,” Siegel told Carlson. “And it’s about to go out of Phase 1 trials and soon into Phase 2, that’s where they really see how effective it is. That’s where they look for the manufacturing process by the time it gets to market several months from now.”

“As you know, ton of regulations, but a lot of money has to be put into it, up to about a billion dollars,” Siegel added. “The manufacturing process, all of that is ahead.”

Siegel said Fauci warned that the vaccine process should not be rushed for fear that the virus could turn into a “super virus.”

“But he warned that in developing a vaccine, you could actually turn the virus into a super virus where you actually see more effects from the vaccine that make you worse,” Siege said. “That has happened. And they’re looking very carefully in animal models to make sure that that does not happen here. It’s one of the reasons that it takes a while, Tucker, to actually get an effective vaccine.”

The doctor thinks the potential vaccines are all safe, saying Fauci is “optimistic.”

“And he does think this one is safe. And he she says the virus hasn’t mutated, Tucker, and he thinks this is going to work. He’s very, very optimistic, Dr. Fauci, about the group of vaccines that’s being tested now,” Siegel said. “He feels one of them will emerge and will be the one that will prevent this coronavirus in the future.”