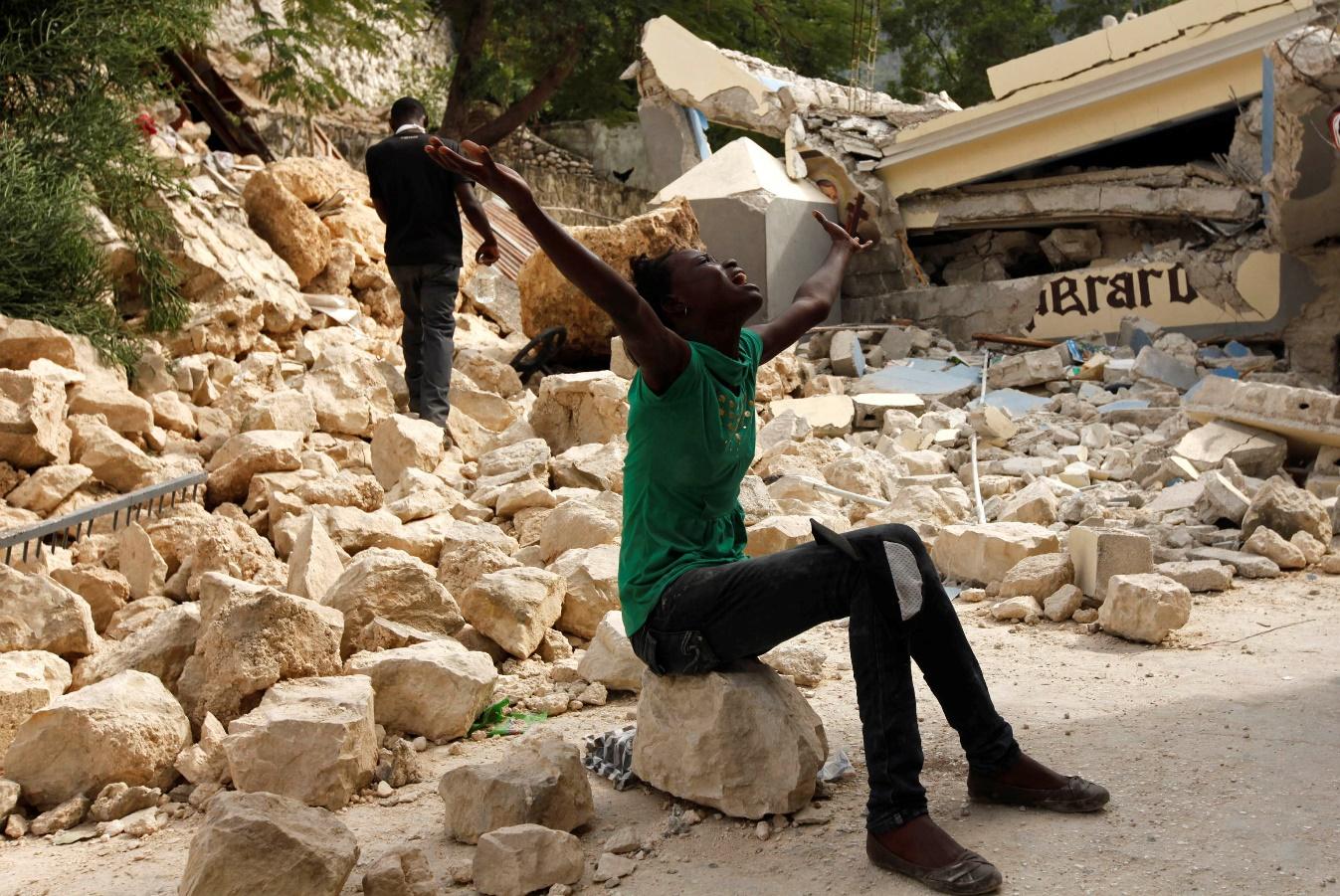 We did have some sort of educational system.

Unfortunately, we ended up with a Minister of Education, Nesmy Manigat, who would be in jail had his activities been carried out in the United States.

Manigat favoured the Seminar as a tool of choice, allowing him to legally bill the system for something with as much substance as a wisp of fog on a windy morning. 15 or 20,000,000 gourdes for a couple of days. People arrive and participate in smoke and mirrors that have no useful effect upon our Nation’s challenges.

Easy to make $100,000 American dollars from a quick seminar.  Need to pay your mortgage, or buy a couple of Land Cruisers – hold a quick seminar on the sex life of bumblebees.

Manigat used PSUGO to grease Senators’ palms by paying millions towards non-existent schools.  All probably legal, from a bookkeeping standard, but morally bankrupt.

Any possibility of censure, in local media, was avoided by Manigat as he paid big money to journalists for favourable articles. He was/is already campaigning for his interest in the Presidency.

The funding that poured into Education is/was staggering, and for what?
Garbage!

Very little focus upon the really important basics such as “Reading, Writing and Arithmetic.”  These targets were too low, too simple for a person of Manigat’s superior level of education, and the Nation has suffered. 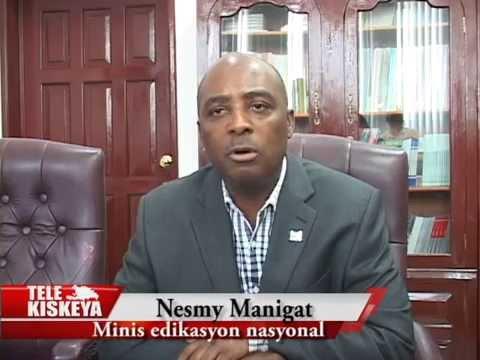 More thefts from the treasury, shorting our kids, denying them a future.
We have just witnessed a series of examinations, set to test almost 3,000 Haitians who would like to qualify as Nurses. These young people invested 3 years of their lives, and some 400 to 700 Haitian Dollars per month on their classes. These classes were/are touted on TV with American-style commercials promising super courses that will guarantee a successful life.

And the same sort of percentages apply to the very, very, very important Baccalaureat exams upon which the Nation’s future rests.

Students are protesting outside the Ministry of Education.

Students should go to Manigat’s house and throw ock even if he isn’t at home. Seems as though Manigat, because of his criminal self-promotion – using education’s funding – has been named to a very powerful and influential position in the international community.

There is proof of Murphy’s Law in saying that “The biggest lumps float to the top.” This comparison with a septic tank also fits many Haitian ministries.

During his term, Nesmy Manigat, hiding behind a wall of expensive public relations – as he bought the media – 1,000,000 gourdes, 2,000,000 gourdes and more at a pop – paid from Education Ministry funding, has effectively destroyed what was a good system.

Where do we go from here now that we have another Minister who is not really qualified for the most important job in Haiti??

Haitian parents know the value of education.  Many of these parets and must trust the government to deliver some quality instruction. They do not have the personal knowledge to differentiate between good or bad.

The Truth only appears when exams are taken and students – who have worked diligently – FAIL!!

Disgusting, as our Senators line up at the Ministry to collect their checks, payment for their betrayal of our kids. They are the real whores in our society who have forced many mothers into prostitution to acquire school tuition for their children’s schooling.

And this is the result. 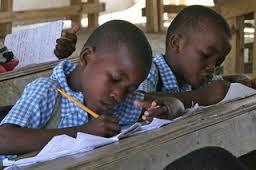 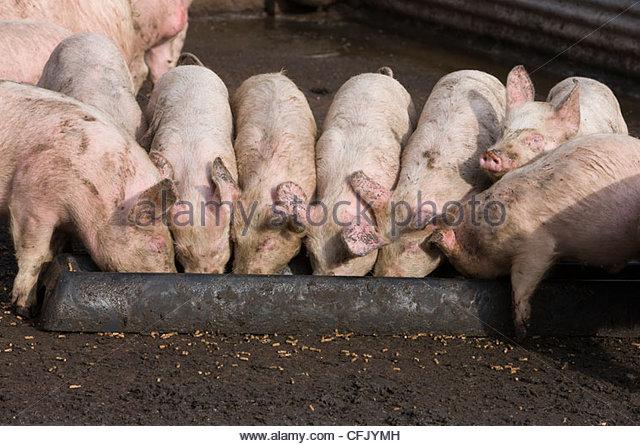