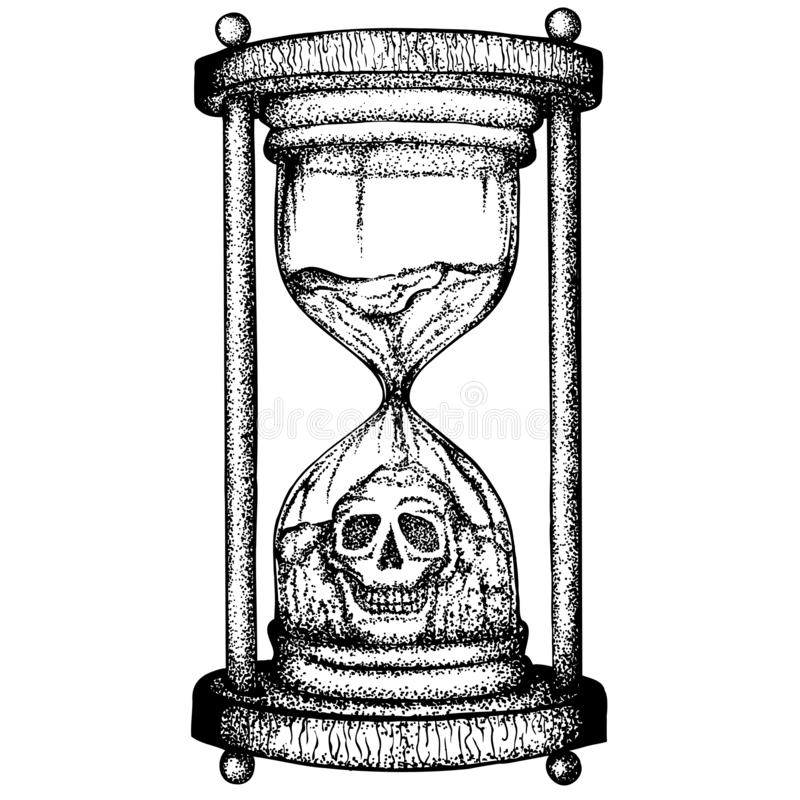 Boston — The coronavirus death toll now tops 3,000 worldwide, with nearly 90,000 cases. But even those numbers are nothing compared to what could happen in the months ahead.

CBS News spoke to one of the country’s top experts on viruses, Marc Lipsitch from Harvard University, who cautions that 40-70% of the world’s population will become infected — and from that number, 1% of people who get symptoms from COVID-19, the disease caused by the coronavirus, could die. The virus can spread rapidly and people can transmit it before they know they are infected.

Lipsitch breaks down his findings in this extended conversation with CBS News. The following transcript has been lightly edited for clarity.

Jim Axelrod: So, the number that I think is grabbing a lot of people is this estimate: 40-70% of the world’s adult population could be infected.

Lipsitch: That is a projection, so we will find out if it’s accurate as things go on. It is the best estimate that I’ve been able to make based on a combination of the mathematical models that we use to track and predict epidemics.

Axelrod: So in terms of addressing the numbers that may get people panicked, what can you tell us?

Lipsitch: Well, again, the “40-70%” is a proportion of the population — adult population infected. We know that some people who get this infection have no or almost no symptoms whatsoever. What we don’t know is how many there are like that.

Lipsitch: So say that’s half the people. Then the 1% or 2% that we’re seeing in the symptomatic people is cut down by half. Whatever the number is, it’s gonna take a toll. If it really does spread as widely as that projection says, and that’s what I think is likely to happen, then there are gonna be millions of people dying. And I don’t think there’s any way to get around that. And so I think there’s real reason for people to be concerned. I also think that we can turn that concern into actions that will make the situation better.

Lipsitch: So the susceptibility to symptomatic infection seems to go up strictly with age, and especially up at the very oldest ages. Among those who are symptomatic, the risk of dying goes up further. So it really is concentrated in those older age groups, the high risk.

Axelrod: You, who knows as much as anybody about this, are using words like “if” and “Well, we hope.” The fact is, we really just don’t know what to expect, do we?

Lipsitch: I think we have some bounds on what to expect. I think it is now almost inevitable that this will transmit in a global fashion and take a big toll on essentially the entire globe. I just don’t see any way around that given the number of places where we know about it and the number of places where we haven’t looked, and therefore, can infer that some of those places also probably have it.

Lipsitch: I think there’s a reasonable chance that public gatherings will be restricted either by legal authority — although I think that’s less likely — or by voluntary decisions of people. That includes church services and other forms of gathering in large groups.

Lipsitch: In terms of making things better and preparing, I think one thing we can do is, for business owners and those who are in charge of workplaces, to make it easier for people to stay home if they’re sick count sick days during this pandemic. On the individual level, that also means preparing oneself to stay home when sick in order to help prevent transmission to others.

Lipsitch: This is qualitatively different from SARS and MERS in the sense that it is ten times bigger than SARS already, or more and about ten bigger than SARS and it is way more widespread. And it’s clearly not under control in the way that SARS was at this point or near this point.

Axelrod: And for people tryin’ to get their arms around this right now, I think it’s a worthwhile question to ask you. Is this coronavirus an existential threat?

Lipsitch: This is not an existential threat. This is, qualitatively, it’s very much like a bad pandemic of influenza, which we experienced arguably twice or three times in the 20th Century. It’s worse than the one that we experienced in 2009. But none of those brought civilization close to its knees. They made things awful for a while.

Axelrod: And this won’t either?

Lipsitch: And this will not either. 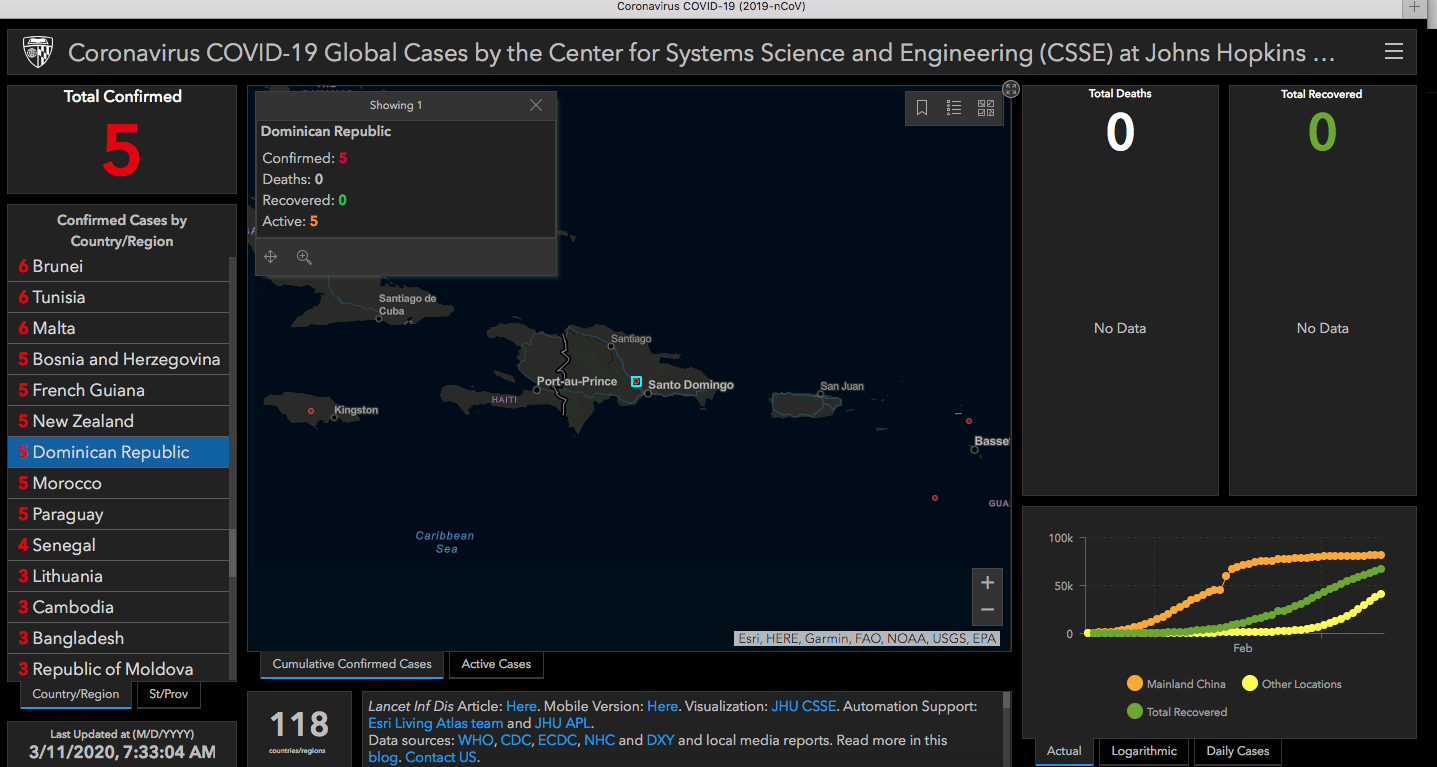 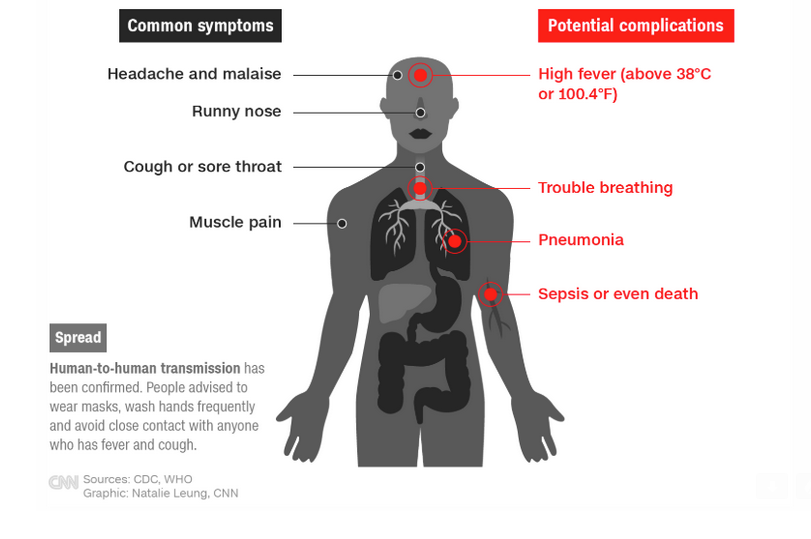 1 thought on “Coronavirus may infect up to 70% of world’s population, expert warns”