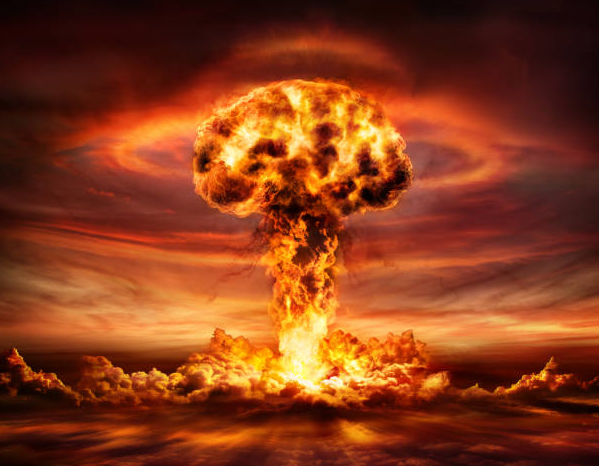 PHILADELPHIA (CBS) — Governors in Pennsylvania, New Jersey and Delaware have a lot to consider before fully reopening. If they open too quickly, that could result in more deaths, according to a new model from the Wharton School at the University Of Pennsylvania.

Reopening states’ economies certainly comes with a cost, and that could result in more deaths.

But some economists argue not only can you put a value on human life, but they urge elected officials to do just that when making policy decisions.

The Wharton School just unveiled a model that looks at several different scenarios that could happen as states begin to lift stay-at-home orders.

“The economic costs have been enormous and we are suffering really significant, unprecedented costs as a result of these policies,” said Alex Arnon, senior analyst at The Penn Wharton Budget Model. Here’s what the model shows: if states continue stay-at-home orders, the model predicts, nationwide, roughly 117,000 COVID-19 deaths from May 1 through the end of June, with 18.6 million jobs lost.

Partially reopening would result in additional deaths during the same time, with 14 million jobs lost.

But if all states fully reopen, it estimates nearly 350,000 COVID-19 deaths by the end of June, with a half-million jobs lost. So, the data shows the number of deaths could surge if states open too quickly.

“How we value lives against economic outcomes, these are decisions that we need to make democratically through our elected officials,” said Arnon.

So what is the value of a human life? Pre-COVID-19 the Centers for Disease Control and Prevention and other federal agencies put it at roughly $10 million a person.

As for the Wharton model during the pandemic.

“We are not trying to put a value on the lives, we cannot do that, but we do want to give people and policy makers some scale of what the tradeoffs are,” Arnon said.

The simulator uses data from Johns Hopkins, the American Community Survey and other sources and the data is updated weekly, so the results could change.