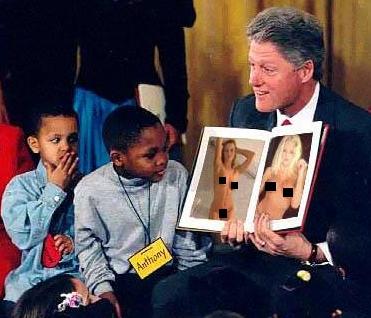 These are jaw dropping “Aid The Poor” numbers.

$12 million in “consulting fees” to his K Street friends in Washington DC.

$148 million from US Taxpayers in the form of Government grants

And what has Clinton invested in Haiti?

NOTHING from his foundation.

Only a few million from his separate, Clinton/Bush Haiti Fund.