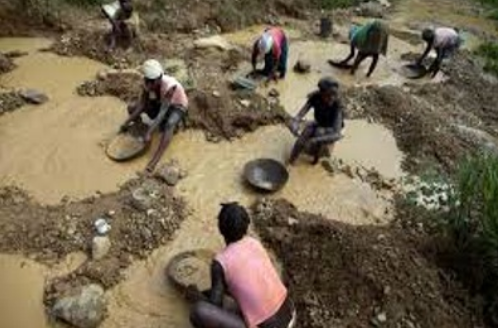 In a statement, the civil society groups, including the Platform of Haitian Human Rights Organizations (POHDH), the National Network for the Defence of Human Rights Human Rights (RNDDH) and the National Episcopal Justice and Peace Commission (CE-JILAP), said they are against the announcement by the new government of Prime Minister Dr Guy Lafontant to introduce legislation to “regulate and allow mining while minimizing negative impacts on the environment”.

They said the “Haitian authorities are fooling the population.”

POHDH executive secretary Alermy Piervilus said “it is a bad propaganda to make believe that the exploitation of the mines can be a factor of economic development for the country.

“Previous experience has shown that the exploitation of metal mines has only increased people’s misery, caused epidemics and caused phenomena such as environmental degradation and migration,” he added.

The civil organisations said they wanted to inform both the government and legislators of the “devastating consequences of metal mining on the environment and inhabitants of the communities concerned”.

They are urging the Ministry of the Environment and other relevant ministries to provide the country with an environmental protection policy adapted and applied to the Haitian reality before continuing any mining process in the country.