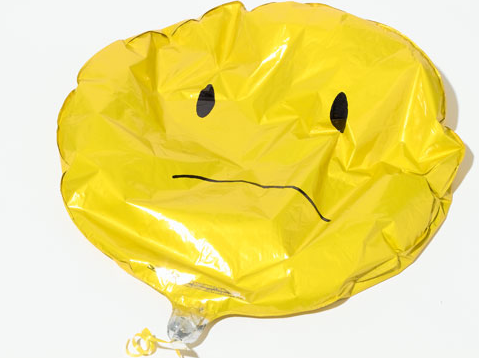 Haiti is still waiting for the final results of the November 20 presidential election, but time is running out. For more than a year, an electoral crisis has paralyzed the economic development of the country, which was hit by a devastating hurricane in early October. Haitians are still waiting for humanitarian aid, while relief from the international community is being resold for a profit on the black market. Our reporter investigates.

Two months after Hurricane Matthew devastated Haiti, the population is denouncing local officials for using relief funds to promote their presidential candidates. Haitians feel as if the 2010 post-earthquake corruption scandals are repeating themselves.

International aid has arrived at the capital Port-au-Prince’s airport, but it is struggling to make its way to the people in need of urgent relief in the south of the country. There, the situation is worsening, with locals suffering from starvation and a cholera outbreak.

According to Haitian officials, 546 people have died since the hurricane hit and 175,000 have been left homeless. Meanwhile, interim president Jocelerme Privert says he has received only €1.9 million from the European Union and €190,000 from Taiwan. An insignificant amount for a disaster costing more than €1.8 billion, according to a World Bank estimate.

The hurricane’s winds of over 230 km/h and torrential rains have devastated crops in the south. For farmers, who represent half the population and consume only what they produce, the situation is catastrophic. The shortage is also affecting markets in the rest of the country and accentuating an already high inflation rate.

In reality, the hurricane has only amplified a crisis that has lasted a decade. With a very low gross domestic product, a third of Haitians out of work, and more than 60% of the population living below the poverty line, Haiti, hit hard by a 2010 earthquake, is failing to progress.

After a year of a chaotic election campaign and a weakened provisional government, Haitians have just elected a new president. They hope to see the country’s management take a significant turn for the better and rise from the ashes left by the hurricane.

Our reporter Manon Heurtel followed the distribution of relief aid, from storage warehouses to their resale on the black market. She met powerless inhabitants as they watched aid convoys passing by their makeshift shelters without stopping once.