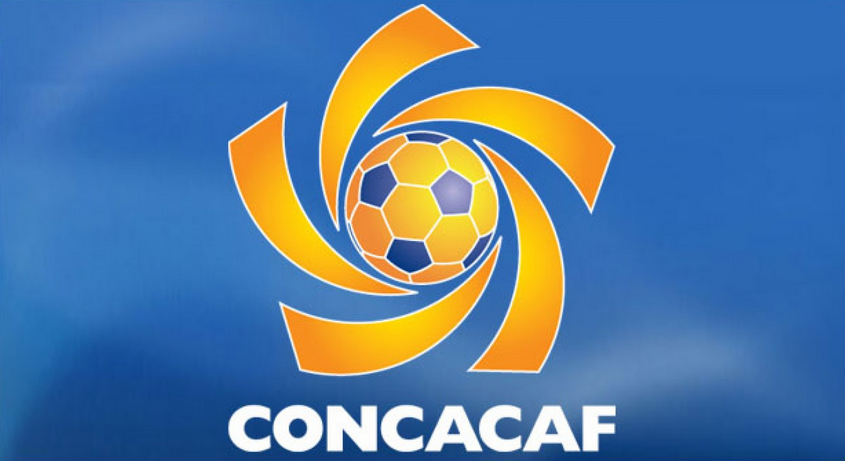 COUVA, Trinidad — Canada has failed to qualify for the FIFA U-20 Women’s World Cup, upset 1-0 by Haiti in the third-place game Sunday at the CONCACAF Women’s Under-20 Championship.

Sherly Jeudy scored in the 18th minute with a high shot that beat goalkeeper Rylee Foster after a Nerilia Mondesir through ball split the Canadian defence.

It marks the first time Haiti has qualified for the U-20 World Cup.

“We faced a really competitive Haiti team who played very direct football, and under the conditions we struggled with that,” said Canadian head coach Bev Priestman.

“We came into this tournament knowing that Haiti would be a threat, and I think that speaks to the development of the game across CONCACAF, but also around the world. … I think it’s a good thing for women’s football but from our perspective we now need to go home and review the tournament, learn from it and work hard to ensure our place at future tournaments.”

“Very proud of Haiti qualifying for the first time for the #U20WWC! Congrats on behalf of the @CONCACAF family, you have made history!” tweeted CONCACAF president Victor Montagliani, a Canadian.

Canadian substitute Jessica De Filippo was shown a straight red card for a studs-up tackle in the 89th minute.

Canada had beaten Haiti 4-0 six days earlier in the group stage. The Canadian women won 5-0 when the two sides met at the 2012 CONCACAF tournament.

In its three previous visits to the CONCACAF championships, Haiti had never advanced beyond the group stage (2002, 2012, 2015).

Canada was forced into a must-win situation Sunday after losing to Mexico 4-3 in a penalty shootout following a 1-1 finish in the semifinal game.

The Haitians, meanwhile, served notice they were not to be overlooked when they took the U.S. to penalties in the other semifinal, losing 3-0 after their semifinal ended in a 1-1 draw.

The U.S. played Mexico in the championship game later Sunday.

Canada had a good chance early on Sunday when a low Tanya Boychuk cross eluded the Haiti goalkeeper and landed at the feet of Sarah Stratigakis. But a defender got her foot to the ball which deflected over the crossbar.

In the 48th minute, Gabrielle Carle had a chance to chip goalkeeper Kerly Theus after a Haiti defender botched a clearing attempt but Theus got a hand to the ball.

“These players will learn from this,” Priestman said. “It’s a very young group and many of them will go on to the 2018 CONCACAF Women’s U-17 Championship in April, so this tournament will bring massive experience for them that can only help propel them through the U-17 qualification process and later in their careers.”

The Canadian women made the quarterfinals of the U-20 World Cup in 2014, losing 2-0 to eventual champion Germany.