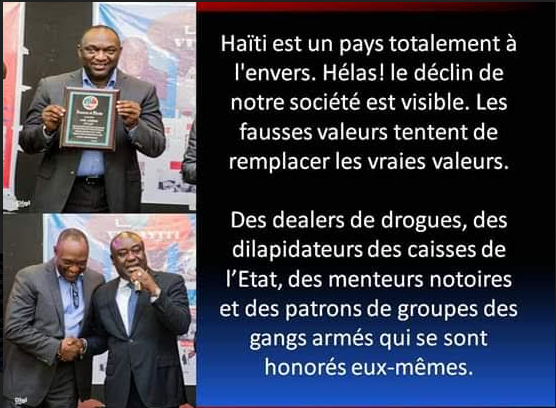 However controversial a political figure, Senator Youri Latortue (AAA – Artibonite) was recognized on Friday by the organization, Viv Ayiti, for his indisepensable role in bring the crimes of excessive corruption and embezzlement of billions of state monies of the PetroCaribe fund to the forefront of the Haitian political scene. 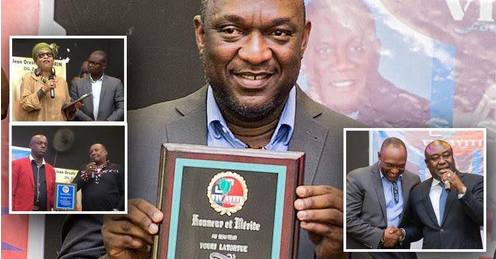 The socially conscious rapper WÒKLÒ honored the ceremony with his presence as the honorees received plaques of important magnitude from the organization’s National Coordinators and tireless activists, Biron Odige and Rony Timothee. 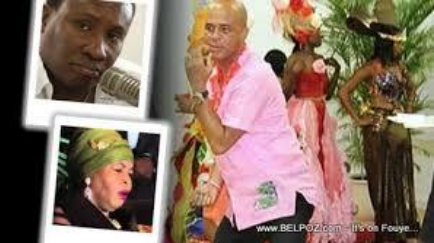 In Haiti, anything is possible.

Here we have Latortue, Beauplan and Rony Colin, three guys who have raped PETROCARIBE getting awards for their fight against corruption.

The amount, under discussion, is only a couple of hundred millions.

HOWEVER, THERE HAS BEEN NO COMMENT ABOUT THE $100,000,000 IN PETROCARIBE FUNDS SIPHONED OFF BY THE HAITIAN SENATE.

WOULD BUY A LOT OF RICE AND BEANS FOR OUR HUNGRY CHILDREN! 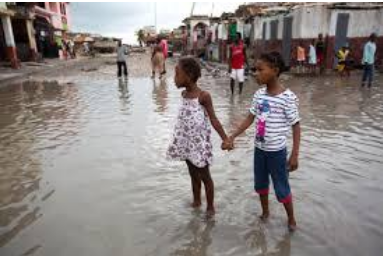