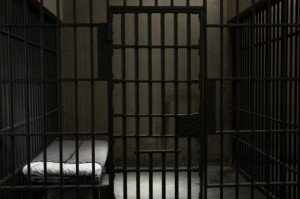 A United States federal judge has sentenced Patrick Joseph, the former head of Haiti’s state-owned telephone company to one year in jail for accepting bribes from Miami-based businesses that sold long-distance phone services.

Fifty year old Mr Joseph told the judge he was sorry for what happened. In addition to the one-year sentence, Judge Jose Martinez ordered Mr Joseph to pay 955 thousand 596 u.s. dollars of the ill-gotten gains to the US Treasury.

In February, Mr Joseph pleaded guilty to a money-laundering conspiracy charge in the case, which has resulted in convictions of seven other Haitian officials and South Florida businessmen. He will surrender on to US authorities on August 6th to begin the federal sentencing which was shrouded in secrecy because of concern for his safety.

Mr Joseph’s protection, handled by the FBI and other federal agencies, became vital after his father, a retired Haitian official, was murdered. He was assassinated just days after the son began cooperating with the US Justice Department in a related kickback probe into deposed President Jean-Bertrand Aristide.

Mr Joseph served as Aristide’s director general of Haiti Teleco from March 2001 to June 2003. He has been living with his family at an undisclosed South Florida location since his father’s slaying. Advance scheduling of Joseph’s sentencing hearing was, unusually, not posted on the court docket.