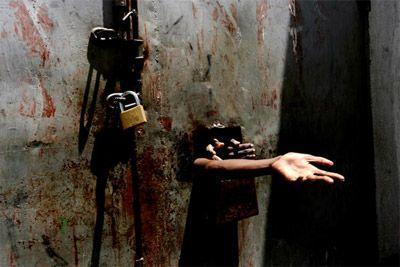 Even as Lavalas, Douane and the Central Bank conspire to derail our Jovenel Moise government, thousands remain trapped, forgotten under PREVENTATIVE DETENTION. 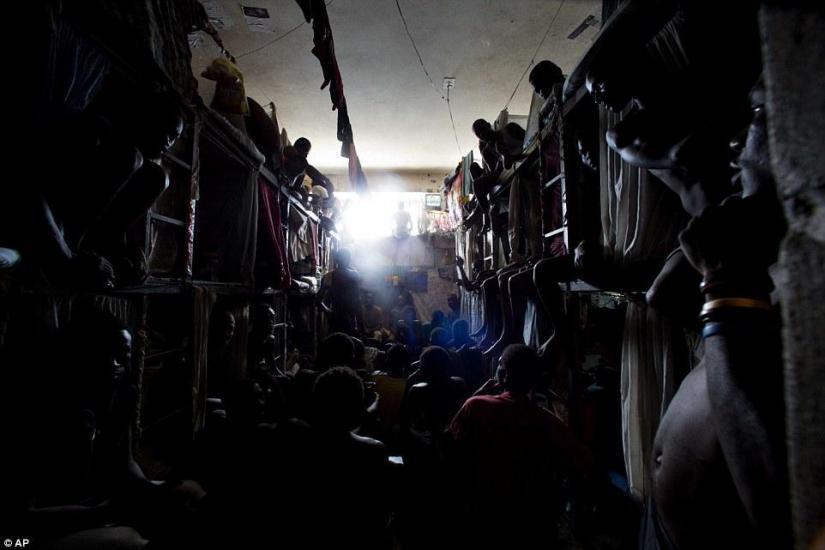 Our entire Legal System is a dysfunctional disaster with only the poor people paying the price. The system is broken and must be repaired with something more than stopgap measures.

Duct Tape will not suffice! 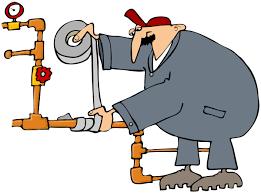 The concept of Having our Justice Minister and Commissioner for Government moderate the question of Preventative Detention has already proven to be flawed as personalities became involved. 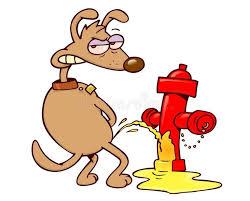 As the Irish say, it became a “Pissing Contest” over territorial rights even as the rights of those thousands, whose Constitution rights have been violated by illegal, unconstitutional actions, are ignored.

I am reminded of the situation in Miami when 3 Haitian medical students decided to form a university Haitian Medical Association. None of them have spoken to each other for their lifetime.

Each had wanted to be President of the association!!

So it is and, perhaps, so it will be, in our search for Justice, a Justice for the thousands who are held, illegally, under PREVENTATIVE DETENTION.

The solution might be selection of a single dedicated, honest  Ombudsman.

This Ombudsman could be directly responsible to President Jovenel Moise. His Ombudsman would have far-reaching authority to seek answers, correlate the replies, and generate a system that filters the unconstitutionally imprisoned, from those who should be in jail. 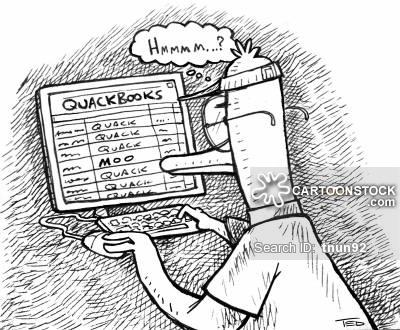 The challenge is a major one since creation of an accurate database is one of the first steps since there does not seem to be an accurate one in existence. Perhaps the Ombudsman will simply have to tweak an  existing database. He might have to create an entirely new one in which the 11,000 prisoners are listed, with details for each of them.

I am not sure that we have a dedicated, unselfish person who will dedicate His/her focus on solving the problem, without setting out to create an Empire in His/her own name. 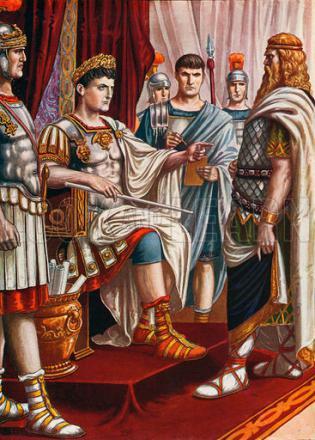 Every time I see something started, those involved become focused upon personal draws from the budget, potential per diem, and the hiring of many friends who may – but probably won’t – contribute to the success of the operation.

For a sincere, honest, dedicated individual, the challenge is daunting. 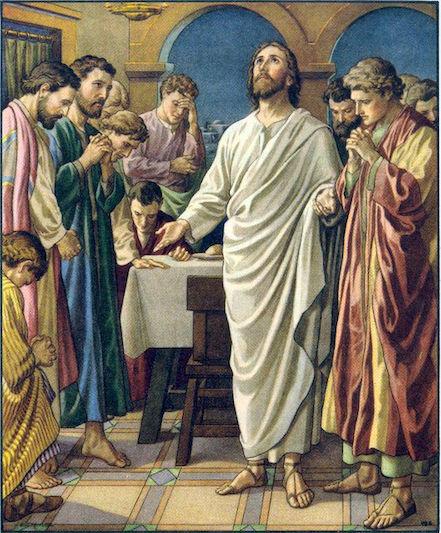 We have, Haiti has something like 9,000 citizens locked up under the Draconian terms of our Preventative Detention Statutes, with a dysfunctional court system that cannot eliminate the backlog, let alone, deal with the hundreds of new Haitians who pour into our jails each month. 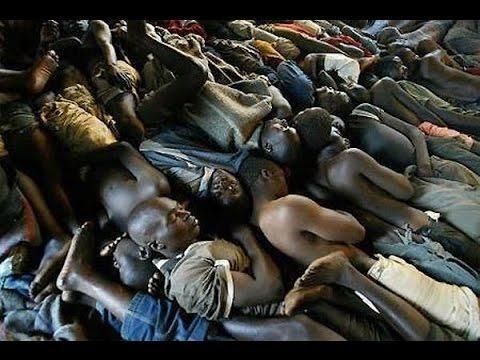 For the average appointee, the situation presents many ways for enrichment, without actually accomplishing anything. Office space, cars, chauffers, fuel, phone cards, per diem, credit cards, the ability to hire friends, support mistresses (boyfriends) perhaps even some foreign travel to meet with people at the UN or Washington functionaries. 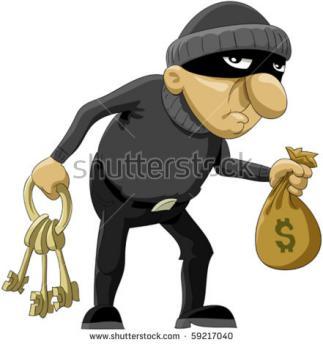 I can see corruption raise its ugly head as the Ombudsman, or members of his team, solicit bribes from prisoners’ families in order to give priority. Those with no cash will simply be left to rot, as is now the case.

The greed is only limited by fertile imaginations.

The selection of our OMBUDSMAN is a very special decision. The lives of some 9,000 illegally detained Haitians, and their families, hang in the balance. 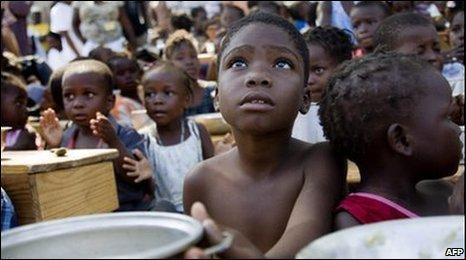