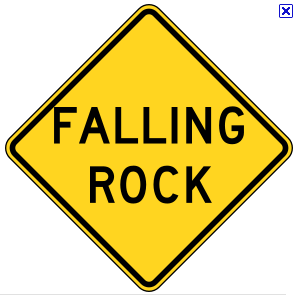 Seattle PI: PORT-AU-PRINCE, Haiti (AP) — A doctor in Haiti says four pilgrims died when a boulder fell on them on the peak day of a three-day Voodoo festival.

Dr. Pierre-Marie Cherenfant says the pilgrims were under a waterfall at the sacred site of Saut d’Eau when the accident happened Friday.

Thousands flock to Saut d’Eau every year to atone for their sins as they strip to their underwear and bathe in the pounding cascade and tree-lined waters.

Believers say the rural community is where a Voodoo-rendition of the Virgin Mary once appeared.