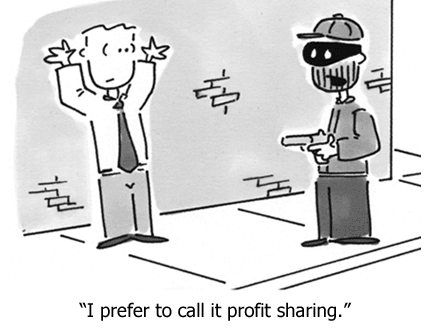 The advantage of the gold projects is the simple metallurgy.
3D Resources Ltd (ASX:DDD) is already making rapid progress in Haiti, as the company only entered into agreements to acquire controlling interest in two Haitian companies earlier in the month.

The advantage of the projects is the simple metallurgy which makes them both amenable to a simple cyanide leach circuit so the presence of copper and silver is not a problem.

The company’s current plans are to build a simple CIP/CIL circuit to treat both the Morne Bossa and Grand Bois oxide ore bodies and to evaluate the limits of the open cuts by those transitional ores and sulphide ores that are commercial to treat.

In 2014, the Haitian government together with the World Bank began drafting a new mining code that would help open the country to new foreign investment from mining companies.

This new mining code is currently in the final stages of going through the Haitian parliament.

Once signed into law, this new mining code will very likely see a rush of companies to explore and build sustainable and economic mining operations, as has happened in other countries which updated their mining codes.

Just another way for a few Haitians to make a fortune.

Should look at how the two companies mentioned got their original contracts.

Use of chemicals, such as cyanide, for recovery is disastrous to the environment. Controls will b avoided by payments to Senators, Deputies or members of the government.

At present, the agreements are of little financial value to the state. 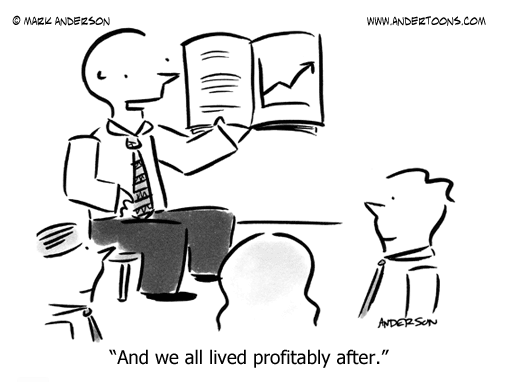 1 thought on “3D Resources reveals gold recoveries of up to 99.4% from Haiti- Added COMMENTARY By Haitian-Truth”