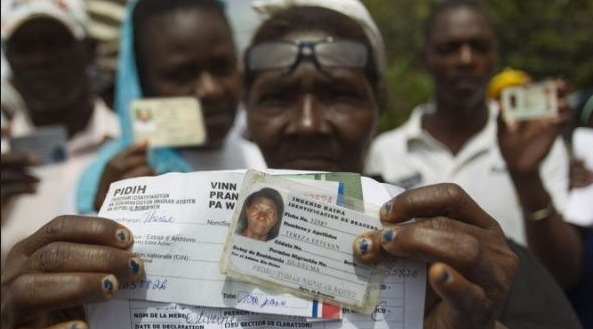 The migratory control teams were composed of inspectors, agents of the Directorate General of Migration (DGM) with the support of the military, the National Police in coordination with the Public Ministry of the Provinces concerned.

Nearly 1,600 Haitians were checked in the same day, using biometric equipment to establish with the central database, the legality or otherwise of the papers presented. After verification, a little more than 1,000 compatriots were declared in irregular migration and taken to various border posts to be registered before deportation to Haiti.

This is the largest number of people checked in the same day since last June when nearly 1,000 Haitians had been controlled and 70% deported. 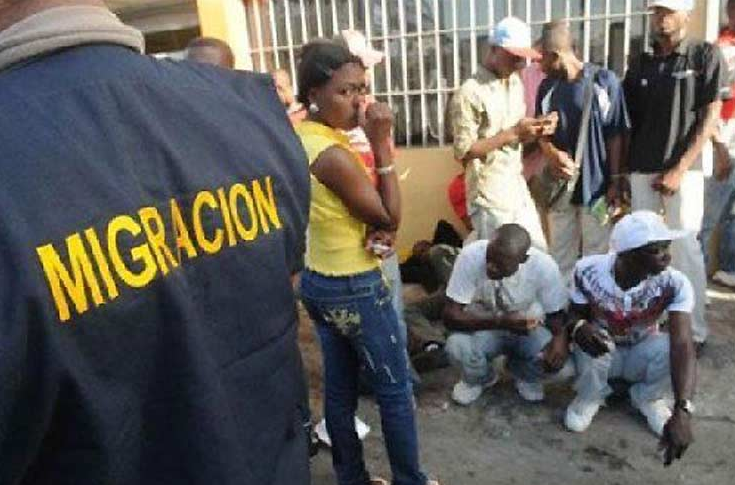 Clearly the controls are tightening around our compatriots who have been controlled and arrested in very diverse places among others : on farms, on construction sites (even small ones), in the streets, shops, parks, road transport stations and some houses reported by the population…

Lieutenant-General Maximo William Muñoz Delgado, Director General of the DGM recalled that these operations will continue to be carried out throughout the national territory, in accordance with the provisions of Law 285-04 and that his inspectors have received instructions “to recover and to transport most of the good of deported Haitians and to do so with dignity and respect for the person.”