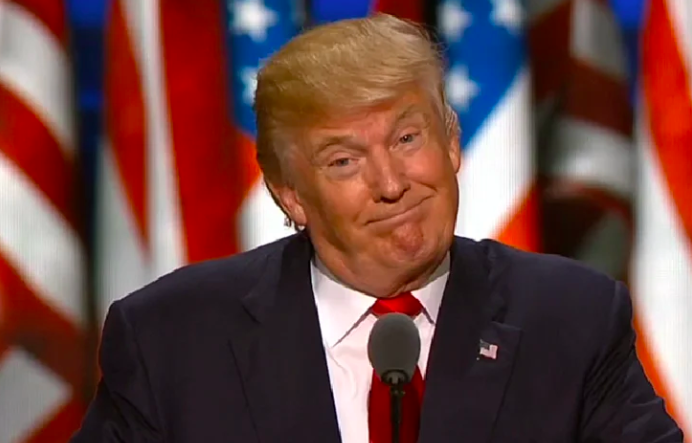 The Trump administration said Monday it will end asylum protections for most migrants who arrive at the U.S.-Mexico border in a major escalation of the president’s battle to tamp down immigration.

According to a new rule published in the Federal Register, asylumseekers who pass through another country first will be ineligible for asylum at the U.S. southern border. The rule, expected to go into effect Tuesday, also applies to children who have crossed the border alone.

The rule applies to anyone arriving at the U.S.-Mexico border. Sometimes asylum seekers from Africa, Cuba or Haiti and other continents arrive there, but the vast majority of migrants arriving recently come from Central America.

There are some exceptions, including for victims of human trafficking and asylum-seekers who were denied protection in a country. If the country the migrant passed through did not sign one of the major international treaties governing how refugees are managed (though most Western countries signed them) a migrant could still apply for U.S. asylum.

Along with the administration’s recent effort to send asylum seekers back over the border , Trump has tried to deny asylum to anyone crossing the border illegally and restrict who can claim asylum, and the attorney general recently tried to keep thousands of asylum seekers detained while their cases play out.

Nearly all of those efforts have been blocked by courts.

Meanwhile, conditions have worsened for migrants who make it over the border seeking better lives. Tens of thousands of Central American migrant families cross the border each month, many claiming asylum. The numbers have increased despite Trump’s derisive rhetoric and hard-line immigration policies. Border facilities have been dangerously cramped and crowded well beyond capacity.  The Department of Homeland Security’s watchdog found fetid, filthy conditions for many children. And lawmakers who traveled there recently decried conditions .

Immigration courts are backlogged by more than 800,000 cases, meaning many people won’t have their asylum claims heard for years despite more judges being hired.

People are generally eligible for asylum in the U.S. if they feared return to their home country because they would be persecuted based on race, religion, nationality or membership in a particular social group.